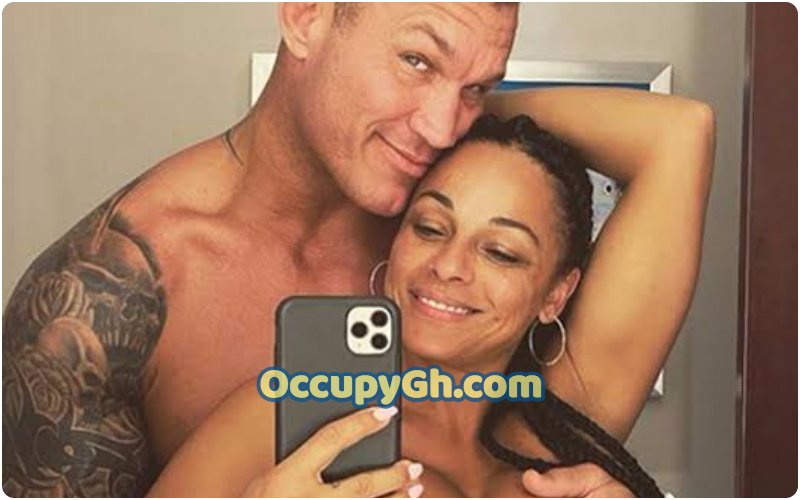 Randy Orton is a household name. It does not matter if you are a fan of wrestling (WWE) or not, the name should sound a bell in your ears.

What many don’t really recognize if his private life away from wrestling.

Randy Orton tops the list of one of the best and also one of the richest Wrestlers in the industry.

He is married to a beautiful lady, Kim Marie Kessler. The world wrestler has two children.

Check out these photos of Randy Orton with his beautiful wife as they serve us couple goals below or visit OccupyGh.com for more related stories.