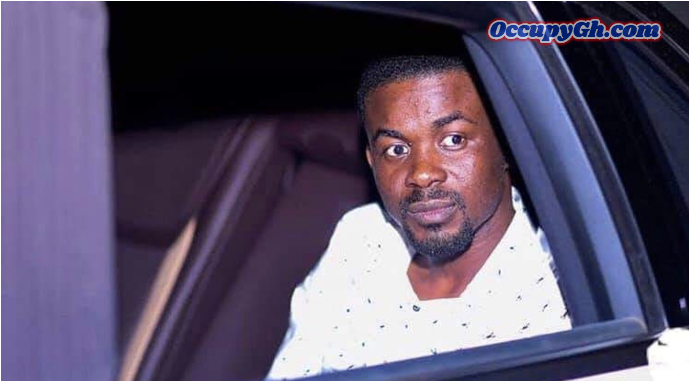 A document purportedly prepared by Interpol for the Dubai Police titled, ‘Interpol Red Alert,’ which is being used to hold NAM1, claimed NAM1 has been charged with defrauding by false pretenses and money laundering.

However, there are discrepancies in the figure put out by Interpol since the GH¢5.4 billion quoted by Interpol does not appear to be an equivalent of $1.2 million, which is also listed by the international policing body.

Per the red alert, Interpol is asserting that NAM1 allegedly violated “Section 131 of Act 29/60 and Section 1 of Anti-money Act as amended (Act 874).

The arrest warrant, according to the alert, was issued on January 10, 2019 by a circuit court in Ghana and the maximum penalty possible, if NAM1 is convicted, would be 25 years.

In its summary of the facts of the case, Interpol indicated that “in December 2013, suspect Nana Appiah Mensah incorporated two companies namely Menzgold Ghana Limited and Brew Marketing Consult Limited,” adding that “his wife Rose Tetteh and sister Benedicta Appiah are directors of the companies.”

The alert stated: “Suspect Nana Appiah Mensah, under false pretext, received money in excess of GH¢5.4 billion ($1.2 million) from the public but laundered same into the acquisition of real estate, high-value vehicles and a private jet; he has since left the jurisdiction, and is believed to be hiding in Nigeria, South Africa or elsewhere”.

NAM1 was reportedly set free by a court in Dubai, United Arab Emirates (UAE) recently after winning a case of fraud brought against him by Horizon Royal Diamonds in a purported $51 million gold deal.

NAM1 was made to post a bail bond of $3.5 million, and he is said to be pursuing the company that caused his arrest over the $31 million.

According to reports, he was arrested in Dubai where he travelled to retrieve his money from the company.

A source close to NAM1 indicated: “He is making frantic efforts to track down companies and individuals who owe him in order to get more cash to pay Menzgold Ghana Limited customers whose investments have been locked up following the closure of the business.”

DAILY GUIDE reported that the Dubai prosecutors realized that a prima facie case might not be established against NAM1 in a $51 million gold deal, and as a result the court started to ‘relax’ the restrictions placed on him.

DAILY GUIDE’s investigations in February revealed that there were a total of 4,998 customers of Menzgold and not the estimated 46,000 as published earlier in the media.