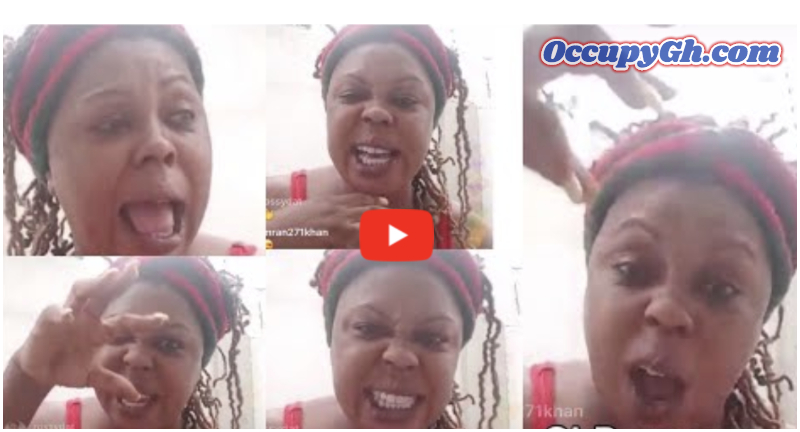 Ghanaian controversial media personality Valentina Nana Agyeiwaa popularly known as Afia Schwarzenegger has fired back at critics who claimed that former president John Dramani Mahama bought her a house and a car.

The self-acclaimed queen of comedy refuted such claims and stated that if the former president bought a house and car for her then she is very important and valuable than every Ghanaian.

“People say John Mahama gave me a car but he didn’t. If he did I will pride myself and drive it. He didn’t give me anything and if he did then it means I am a very important person in this country.

We are over 30 million people in this country so if the president can single one person out and give you a car, is this something you should be ashamed of? If the sitting president can buy me a car and a house then I am valuable than every single Ghanaian”, she angrily stated.

The outspoken media personality also used unprintable words on her critics and also rained insults on them.

This attack by Afia Schwarzenegger comes after she was accused of receiving a house and a car from former President John Dramani Mahama.

It was alleged that she received a brand new SUV car and a house from the flagbearer of the opposition National Democratic Congress.