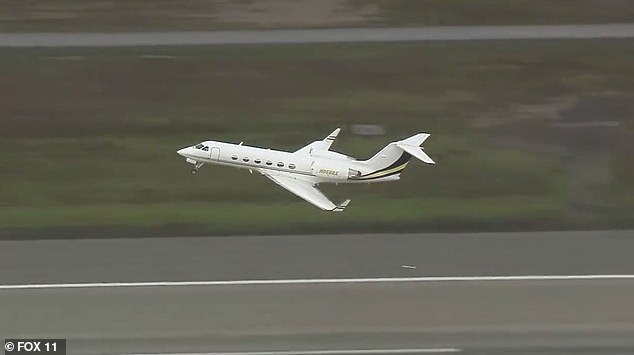 The aviation industry has had a bad week with at least 41 lives lost worldwide in three accidents.

Today, Reuters reports that a jet traveling from Las Vegas, Nevada to Monterrey in northern Mexico has gone missing.

Mexican transport ministry spokesman said on Monday that the jet never reached its destination and has been lost.

Officials were looking for the aircraft and it was not yet clear if any of the passengers survived, the spokesman added.

Mexican newspaper Reforma said the plane had 11 passengers and three crew members on board.

It has later been revealed that it crashed in a mountainous area after a search-and-rescue operation found the wreckage late Monday morning.
Source: jetsanza.com