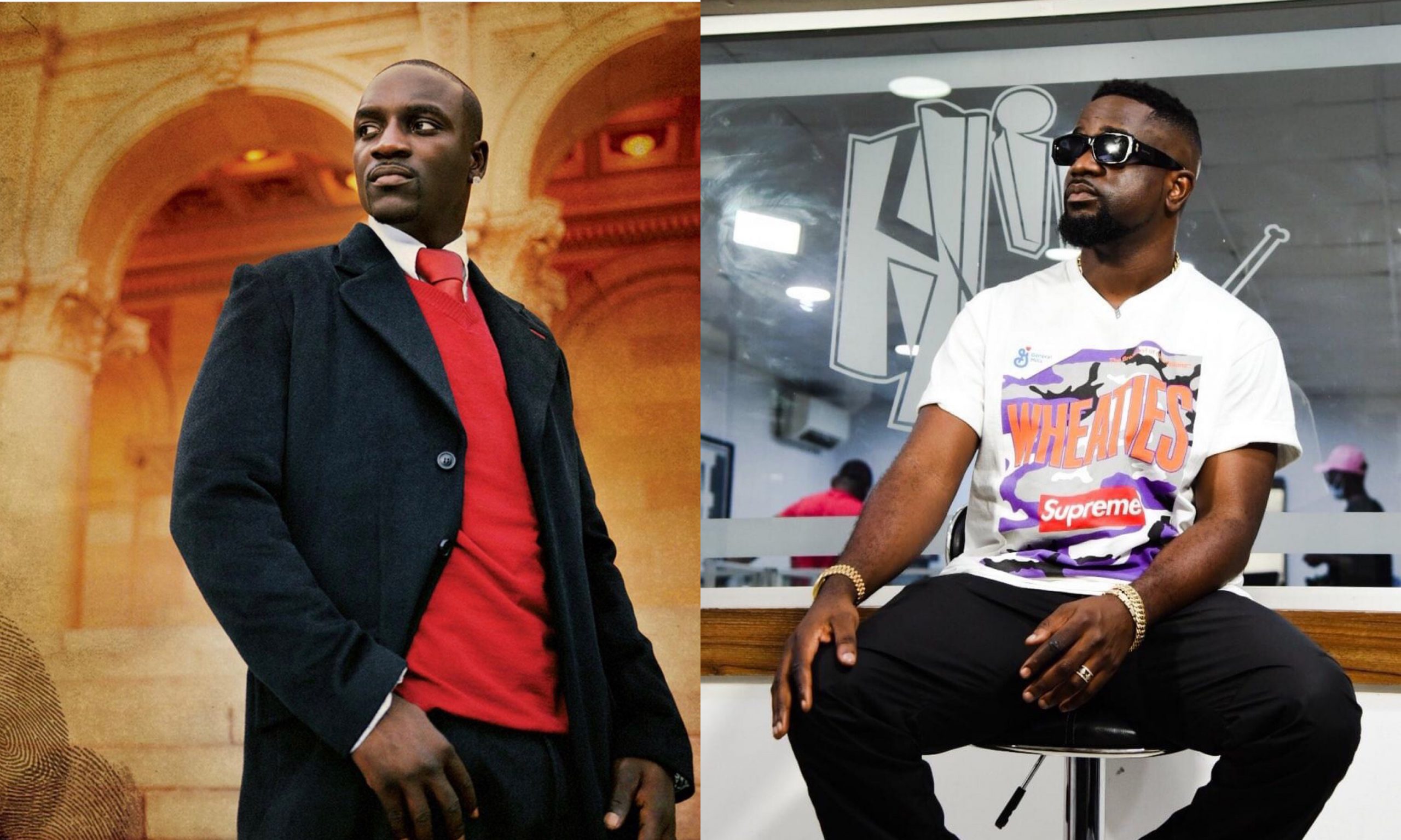 After almost a decade, record label owner and superstar Akon have revealed why he could not sign Ghana’s iconic rapper Sarkodie at the time he was making waves as a newbie in the mainstream.

Many music pundits and laymen have been left in the dark as to why Akon’s deal with King Sark broke down after preliminary contacts were established.

The Konvict Music boss revealed that Sarkodie was more fixated on building his own empire as a local artiste before breaking international frontiers.

In his words, “We had plans to make him so much bigger but I think at the time his agenda was more focusing on Ghana, which worked for him. And I think that it was a plan that worked,”

“I mean, it’s arguably or arguably not – but I know for sure if had he followed our plan, he would have been a global artist without a doubt.”

“We realized that we really couldn’t work with him yet because he just wasn’t mentally ready to go on that level. We just allowed him to continue moving the way he was moving.