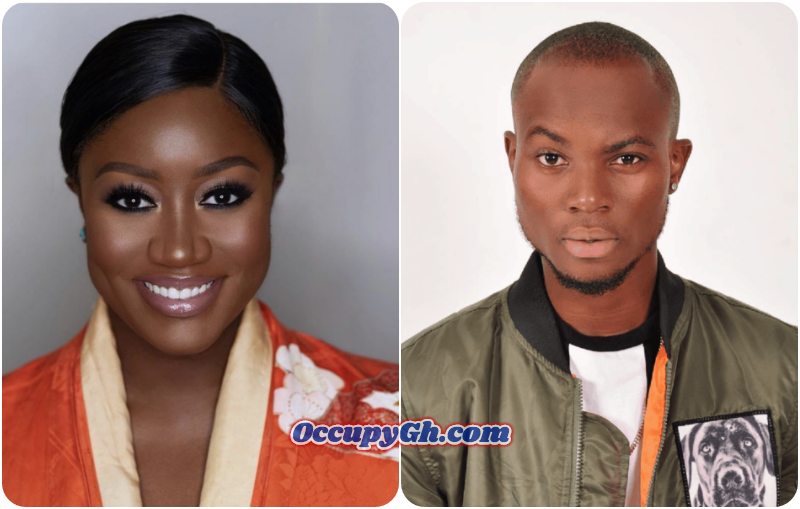 Fun, fun and more fun, appears to be the lot of the members of the Akufo-Addo family and as many Ghanaians, continue to cry over poverty, a daughter of the President, has thrown an expensive bash in faraway London, to celebrate her birthday.

Edwina Akufo-Addo, who turned 35 this month, per a number of videos in the possession of The Herald, threw caution to the wind and partied hard with friends and love ones at a hotel identified as Cheddars Hotel- London.

It is not yet known, whether she is in any gainful employment or still dependent on her dad. She is not married and doesn’t appear to be in any serious relationship either.

She appeared drunk as her dance failed to follow a particular formula. She was seen with a glass filled with a liquid substance suspected to be hard liquor as she kept dancing.

Dressed in all red outfit with a penciled-heel shoe to match, Edwina, had taken the Centre stage with her dancing moves, to tunes from Ghanaian artistes, including “King Promise” and Tema-based “R2Bs” inviting cheers and applause from the guests she had invited.

On the low stage, was her name on an electronic board.

Ms. Akufo-Addo, reportedly flew artistes, including King Promise to the United Kingdom (UK) just after the Vodafone Ghana Music Awards (VGMA) for her birth bash, while Ghanaians, continue to debate about Shatta Wale and Stonebwoy clash at the awards ceremony.

Although the cost of the lavish birthday bash is not yet out, it may have cost her a fortune sending some friends, family members and the artists abroad.

The artists in particular, who will charge huge sums of money as performance fees, checked into hotels among other expenses for performing for her privately.

The spacious venue and the expensive chandelier, also show a lot of Pound sterling, may have been spent to celebrate the President’s last daughter birthday.
Source: TheHeraldGhana.com