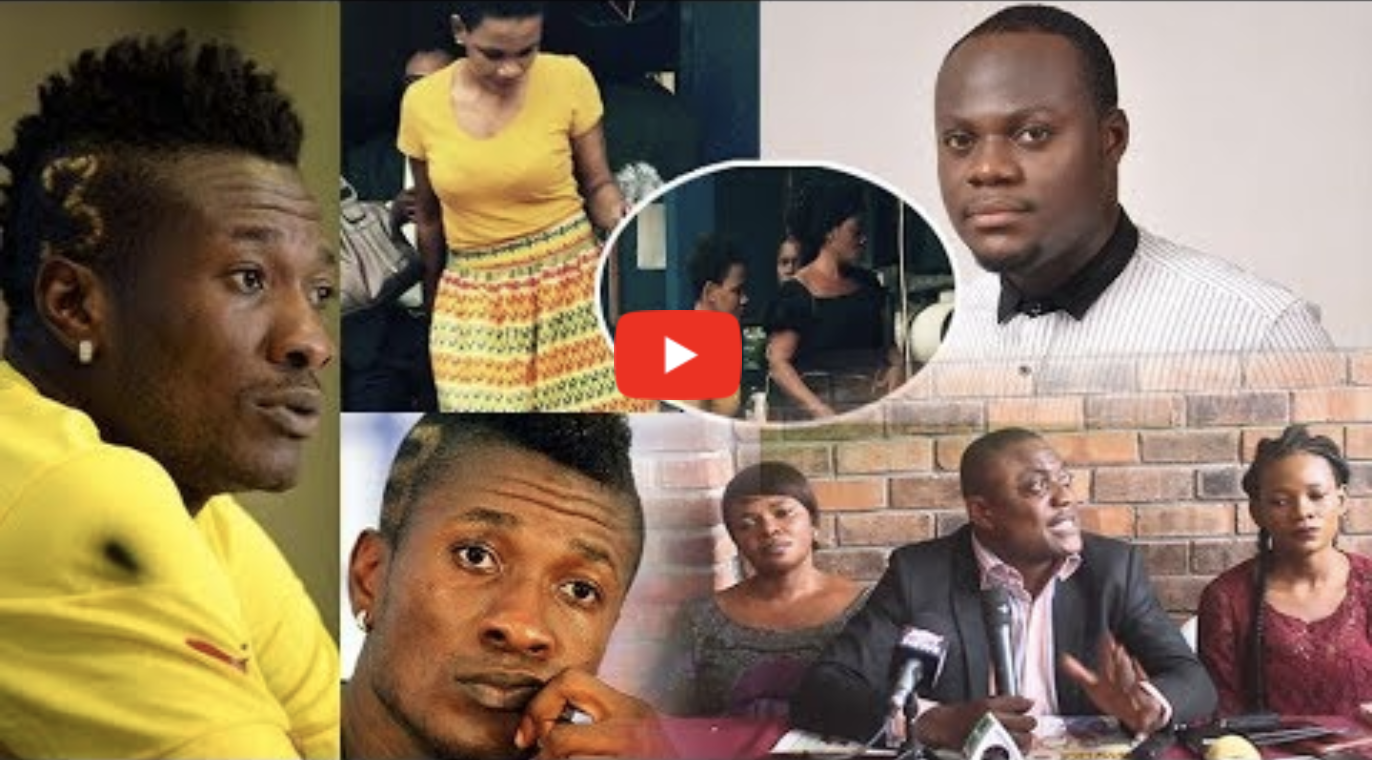 Osarfo Anthony has for the first time opened up about how he got involved in the whole case which landed him, Chris Handler (Editor of Ghbase.com) and Ekow Micah in court for the past 4 years.

According to Osarfo Anthony, as a reporter with Ghbase in 2015, he was approached by Ekow Micah to listen to the side of Sarah Kwabla because of the viral news that she wants to set up Asamoah Gyan at the time.

As an entertain journalist and pundit, he made time for the young lady to tell her the story. The lady revealed that contrary to statements from the Gyans that she approached Asamoah Gyan on Social Media, she actually met Asamoagh Gyan in person in Accra.

Gyan was on a football pitch training when he sent his manager to invite her to speak with him. After his training, Asamoah Gyan who was with his manager and one other begged to see where she stays so that he can actually visit next time.

The young lady obliged and took them to his house. When she excused them to take a bath for a minute, Asamoah Gyan followed her to her bedroom, pounced on her and r*ped her; both through her v*gina and her anus until blood came.

After the rape, Asamoah Gyan and his people left but she took videos and pictures of what had occurred as evidence which Gyan didn’t know. Luckily for her, she had a CCTV camera installed so pictures of Gyan was taken on top of her.

Listen to Osarfo Anthony as he narrates what really happened: