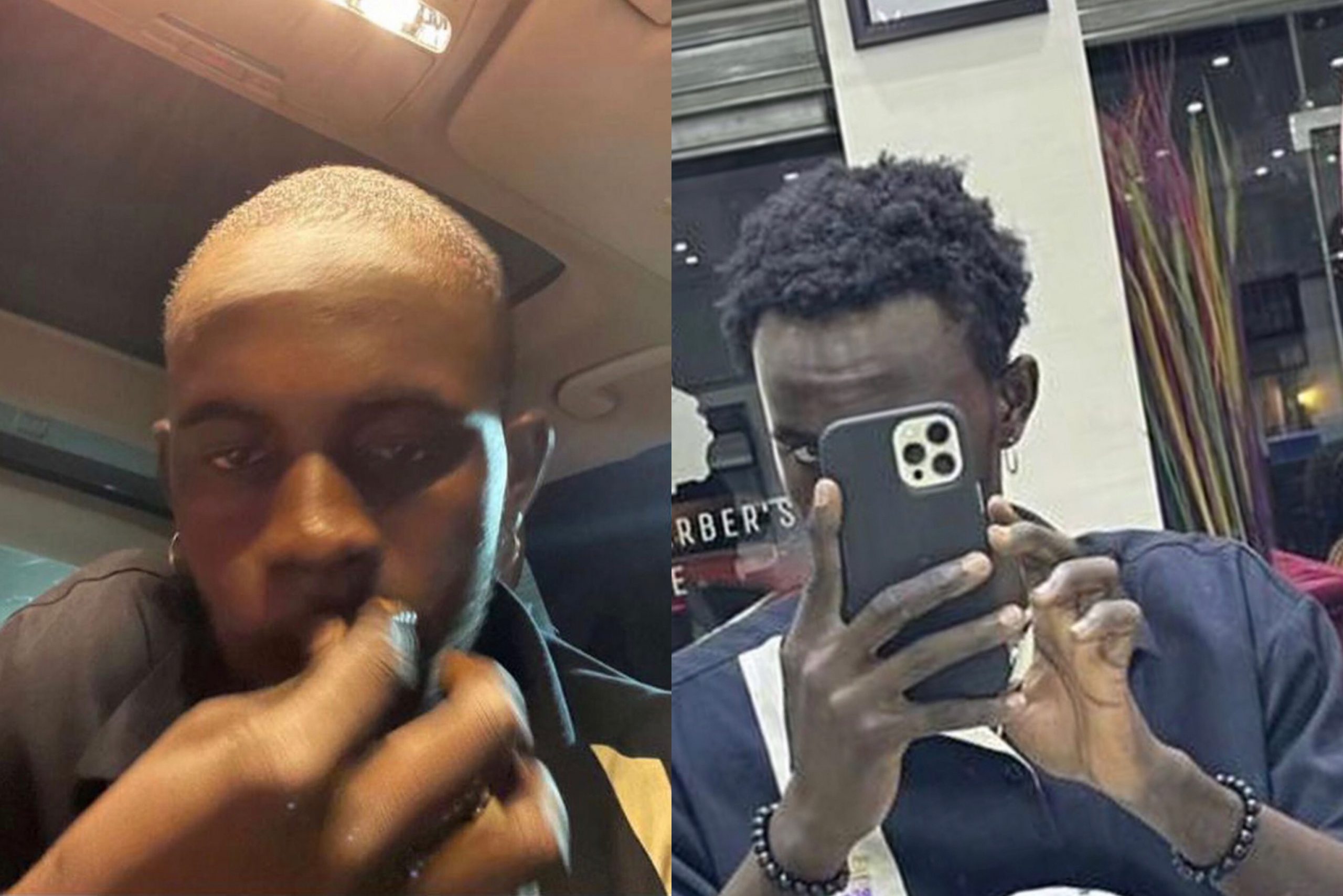 Mohammad Ishmael Sherif known professionally known as Black Sherif has been the best and hard-working artist in Ghana recently.

His quality of music has ended him a good name and massive recognition in Ghana and overseas after releasing his 1st and 2nd sermon songs.

However, Black Sherif is known to be always putting on a cap to cover his head. This is just because he has a very bar hairline. He said it himself.

He has trimmed a low cut which is making him look much younger. Black Sherif is 19-year old of age. “I Miss You”: Black Sherif’s JHS ‘Girlfriend’ Who Is All Grown Now Talks About Their Past

Mohammed Ishmael Sherirofessionally known by the stage name Black Sherif is the hot cake and trending artist in Ghana at the moment. From Konongo... 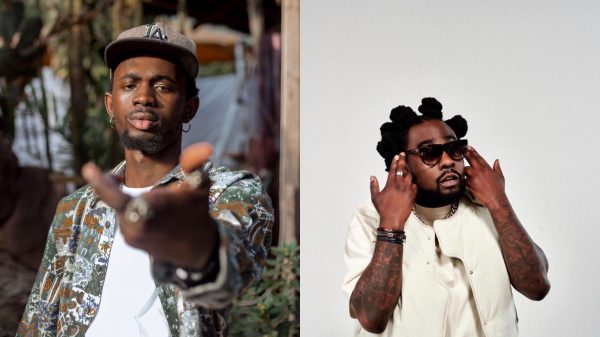 Mohammed Ishmael Sherif professionally known as Black Sherif has been the most consistent and outstanding Ghanaian musician in recent months. After releasing his first... 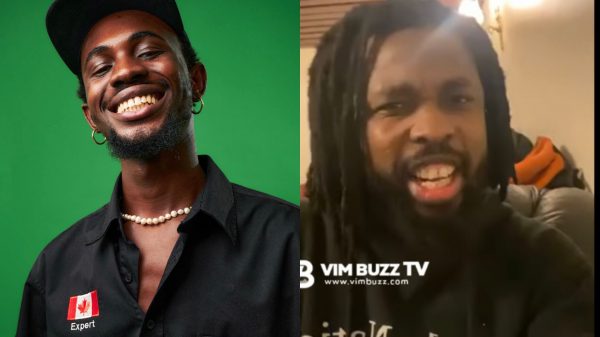 Charles Nii Armah Mensah popularly called by the stage and showbiz name Shatta Wale has been very noisy and controversial against Nigerians after his... 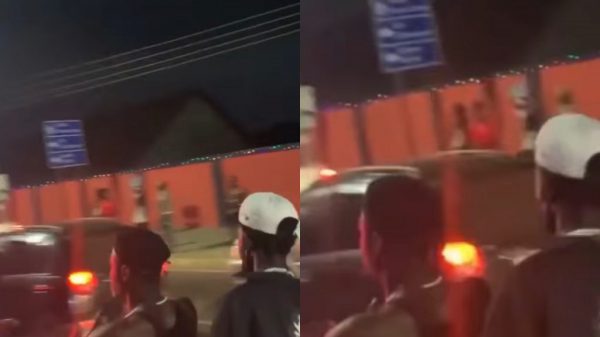 Mohammed Ishmael Sherif popularly known as Black Sherif has been one of the best things to ever happen to the Ghana music industry in...