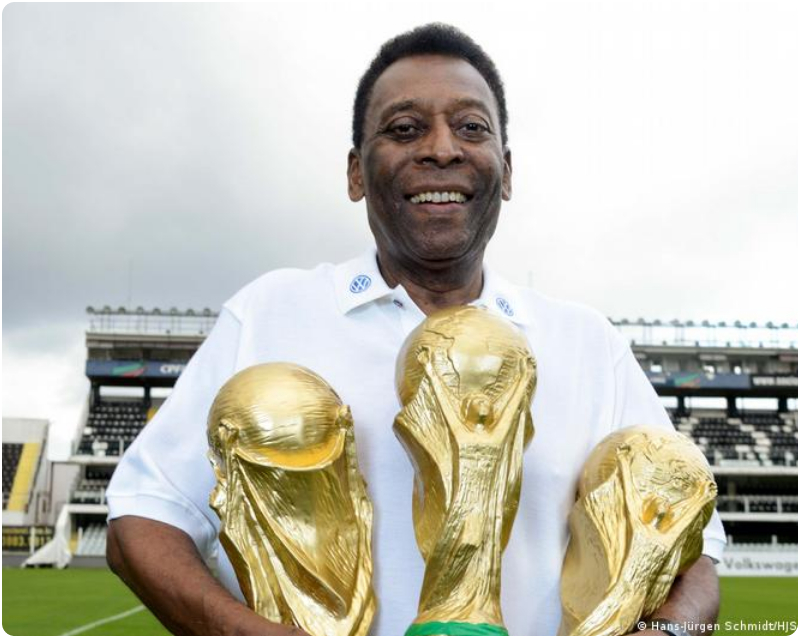 A piece of sad news reaching our outfit indicates that Brazilian football legend Pele is dead.

World Pele as he is also known died at the age of 82, BBC has reported.

He had been suffering from kidney and prostate problems in recent years.

Pele had surgery to remove a tumor from his colon in September 2021 at the Albert Einstein Hospital in Sao Paulo, after the tumor was detected in routine tests. He was readmitted to the hospital in late November 2022 during the start of the Qatar World Cup.

Our condolences to the family and friends.

In this article:Pele, Soccer, Viral