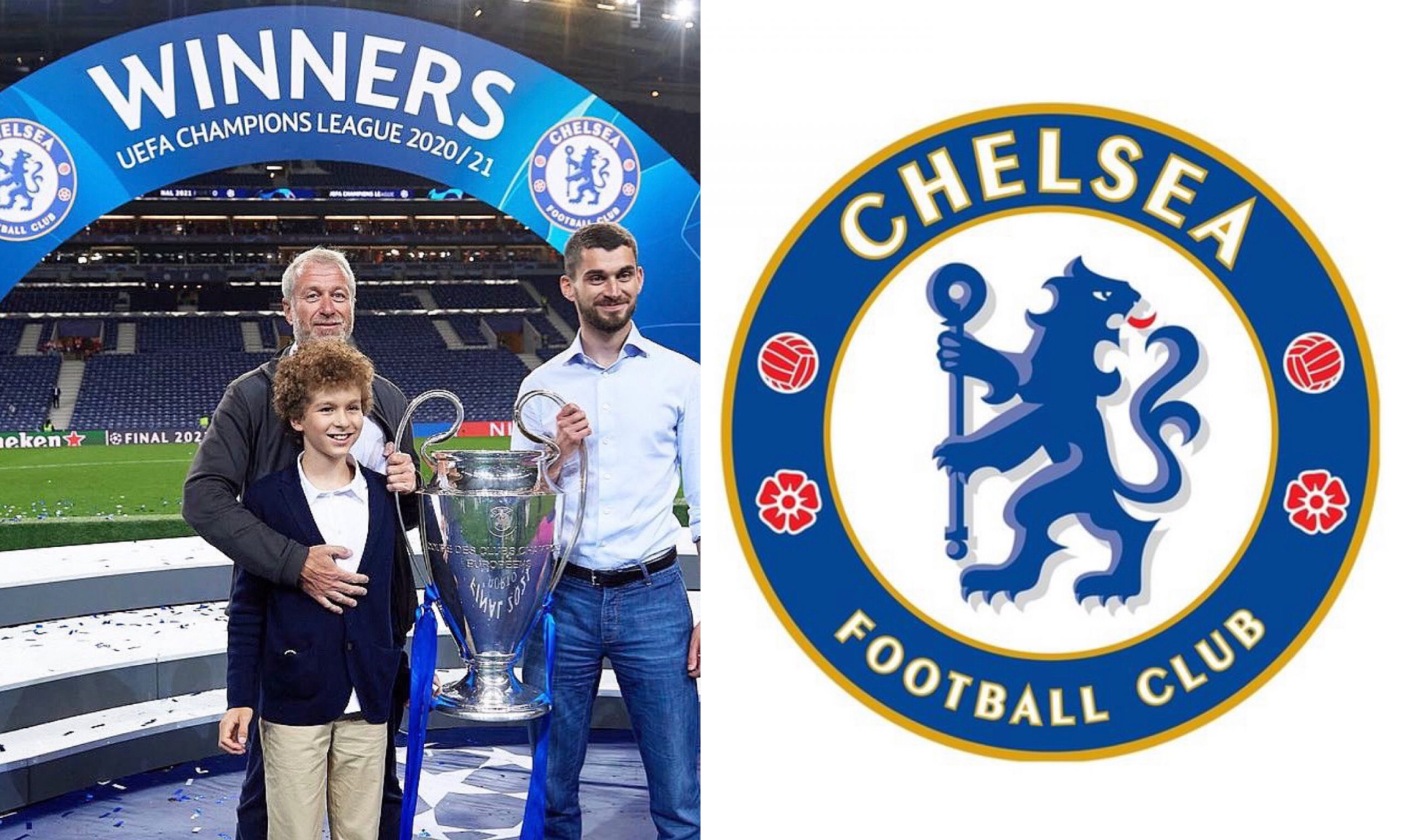 The Russian billionaire, who took over in 2003, said he would not ask for the £1.5bn he has loaned the club to be repaid to him.

Chelsea owner Roman Abramovich said he will sell the club – with the “net proceeds” going to benefit victims of the war in Ukraine.

The Russian billionaire, who took over in 2003, said money generated from his sale of the club will go to a foundation benefiting “all victims of the war in Ukraine”.

It is not clear if his reference to “all victims” means just Ukrainians, or Russians as well.

But, he said it “includes providing critical funds towards the urgent and immediate needs of victims, as well as supporting the long-term work of recovery”.

In a statement, published by the reigning European and world soccer champions on their website, he said: “I have always taken decisions with the club’s best interest at heart.

He has put a £3bn price tag on Chelsea as he prepares to end his near-two decade ownership of the club.

In this article:Chelsea, Roman Abramovich