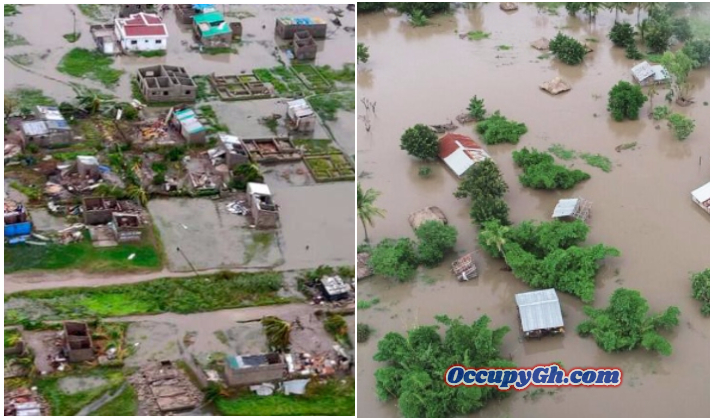 Zimbabwe’s government said Tuesday that the number of deaths related to Cyclone Idai has topped 180. The number could go higher, as authorities are still trying to determine how many are missing following last week’s rains.

He said authorities are still trying to figure out how many people are missing.

“Traditionally, we used to receive some minor rainfalls, and we used to manage that and control. But this disaster was too much for us, was too big,” Kasima said. “The rivers flooded, creating new streams. In the process, some people were swept away, some died and so far, some are not known where they are.”

Kasima said the situation has been made worse by power outages, which has hampered communication, and flooding that cut off streets and highways.

The Britain-based charity Save The Children is trying to determine how many of the missing are children.

“Right now, the actual number of children who have been affected is not known because the statistics are difficult to come by,” said Sophie Hamandishe, the organization’s spokeswoman in Zimbabwe.

“We do not even know how many children are missing because we have statistics coming from different areas and some are conflicting. The major challenge that we are having is accessing people who need the much-needed aid that we want to deliver. The areas are inaccessible.”

She said once all roads become accessible, statistics would be available of who was actually affected.

The Zimbabwean government Tuesday said more than 40,000 people had been left food insecure by Cyclone Idai, while more than 7,000 had their homes destroyed.

In this article:Cyclone Adai, Zimbabwe