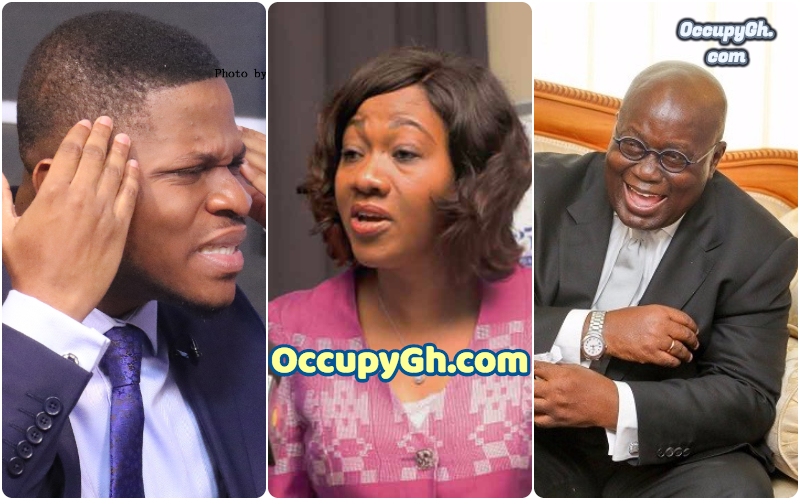 'EC Has Colluded With NPP To Rig The Election' - Sammy Gyamfi

‘EC Has Colluded With NPP To Rig The Election’ – Sammy Gyamfi

National Communication Officer of the opposition National Democratic Congress (NDC), Sammy Gyamfi has accused the Electoral Commission of Ghana and the NPP of attempting to rig the December general election.

According to Sammy Gyamfi, the EC of Ghana has colluded with the NPP to rig the December elections. He also the shenanigans by the EC has caused a deliberate delay of results trickling in at the EC office.

In a third update by the NDC on the results they have collated so far, he stated that no matter what the NPP does they can never change the will of Ghanaians and God.

According to Sammy Gyamfi, John Dramani Mahama has been chosen as a leader both in Heaven and on Earth.