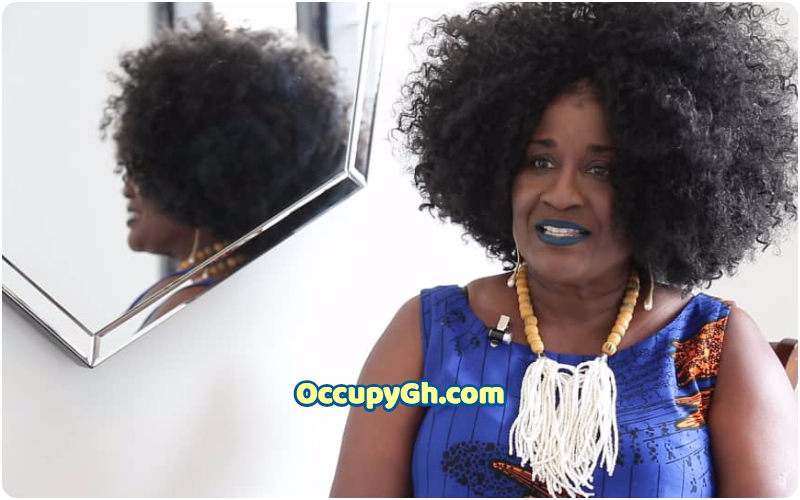 On the 4th of June 1979, junior military officers, led by Flt. Lt. JJ Rawlings organized a coup d’etat that would forever change the political landscape of the nation.

Speaking to hosts Jay Foley and Emefa Adeti on Joy Prime’s Morning show, Esther, whose father was one of the casualties of the coup, said she is disgusted by how the insurgents are now praised and seen as freedom fighters, despite the many atrocities they committed.

“It was something no one expected – the nation was in shock…women were being tortured and abused and men were being tied to poles and killed…it was terrible,” said Esther.

“My father was the breadwinner…my mother was in her forties and was unemployed…our house was looted and heavily raided when they heard about my father’s death.”

Esther says she hopes more Ghanaians will seek the truth of what happened on June 4th and the war crimes committed by many of the insurgents, which have been swept under the rags.