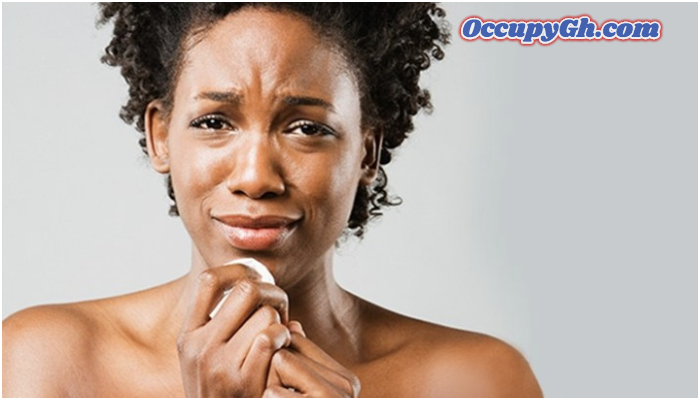 A worried woman who thought he was married to the most romantic man on earth has had the shock of her life and is contemplating a divorce.

It emerged that the promiscuous lifestyle of the men has led to him fathering over 23 children outside wedlock making the total number of children he has fathered in his lifetime so far with three women 30.

Rita opened up on a relationship platform on how she came to realize that her hubby had more than 20 kids with three women.

The distraught woman claims her hubby had initially lied about only having seven kids with one wife.

After some thorough investigations, she was shocked to realize her husband was not only a liar but a very productive man with over 20 kids which he had with two different women.

She says that the two went on to have seven children, taking her husband’s total number of kids to 30.