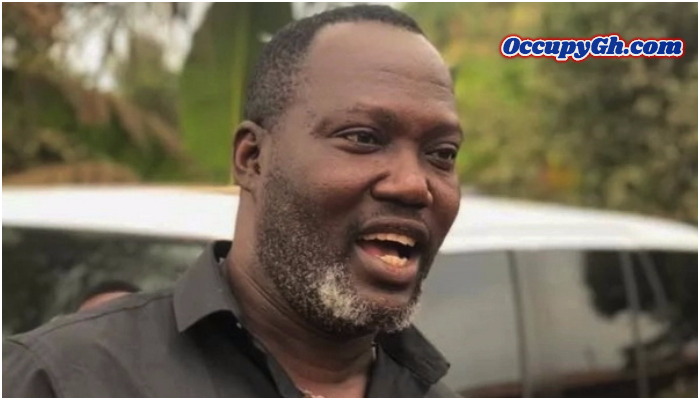 Many people hold the erroneous impression that celebrities especially actors and actresses in Ghana were born rich and never struggled to attain their present status.

The story of one of Kumasi-based finest actors, Bishop Bernard Nyarko changes this narrative as he at a point became homeless and at point shared the same bed with dead bodies just to see the next day with the hope of a change.

He disclosed that after leaving the home of his mother at Parkoso, he literally became a street dweller moving from one corner of the street to the other until he met this friend who was into dressing corpse for burial.

“That was the job he was into so when he goes to dress the bodies I share the bed somehow with the corpse just to have some rest and begin the next day. That was the situation I found myself just because I helped a brother who later turned to be and enemy and pitched me against my biological mother”, he revealed in an interview MyNewsGh monitored.

Bishop Bernard Nyarko who was almost in tears at a point in the interview, said all these never distracted him from pursuing his dream few years after refusing to stay with his family in London because he believed his destiny was tied to Ghana.

“Some persons I called friends did not even want to accommodate me but this friend who was into dressing corpse offered this assistance which I accepted because I had no one to look up to”, he added.