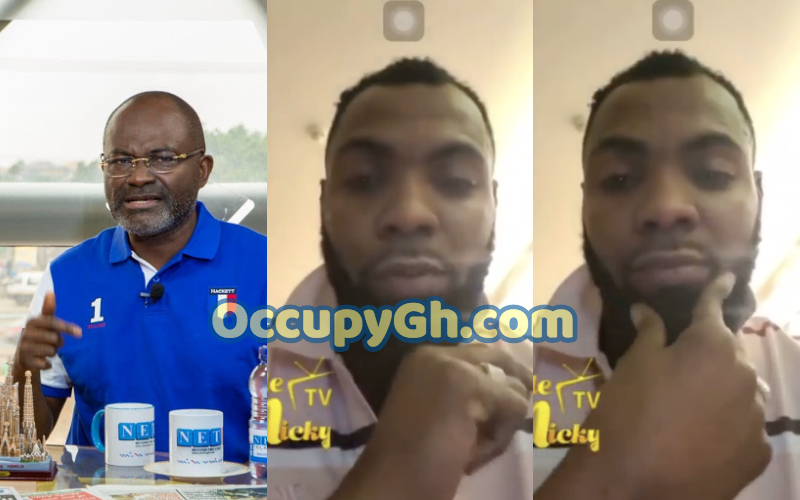 The Leader and founder of Anointed Palace Chapel, Rev Obofour, has retracted his stand as he pledges allegiance to Kennedy Agyapong.

According to Rev Obofour, he will respect Kennedy Agyapong till he dies.

This is coming from Obofour after a viral video of Kennedy threatening to expose the popular preacher man surfaced online.

Kennedy slammed Obofour in the video and warned him to be careful and desists from deceiving vulnerable people in his church.

In an earlier video, Rev Obofour noted how ready he was to face anything that was thrown his way by anyone.

It is therefore interesting to know that he has a second stance now as he gives in to controversial Kennedy Agyapong. 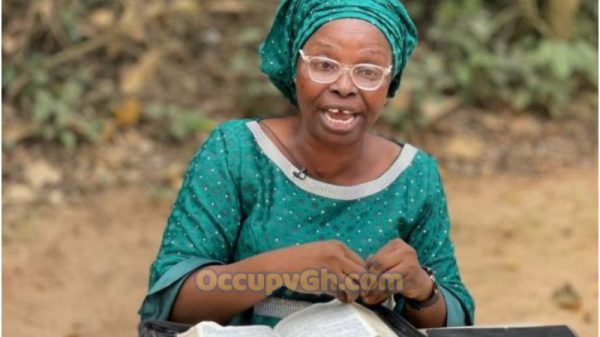 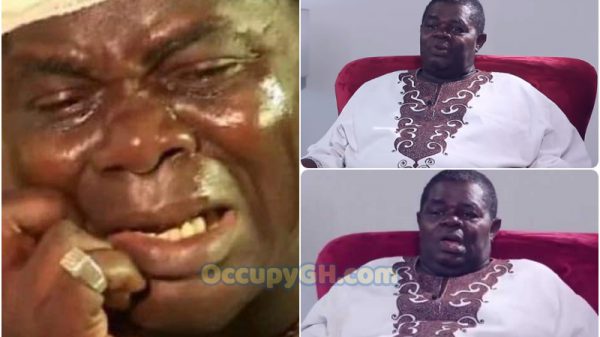 A popular prophetess, Sofo Maame Adumtumwaa has asserted that former Ghanaian actor Psalm T.T Adjetefio is under a demonic attack and that is why... 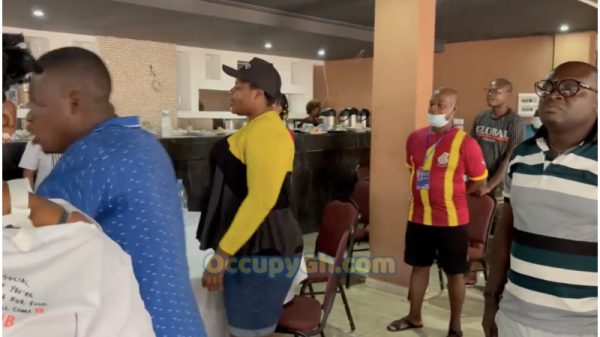 A video that has just surfaced on social media captures the exact moment a local church offered prayers for Ghana Black stars to win... 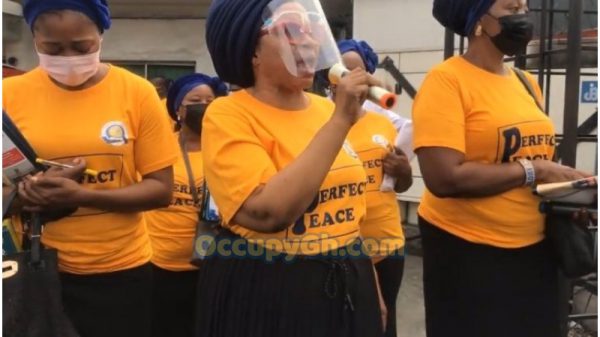 Africa’s richest woman, Folorunsho Alakija has been spotted preaching on the streets as per this new viral video that is making rounds online. The...