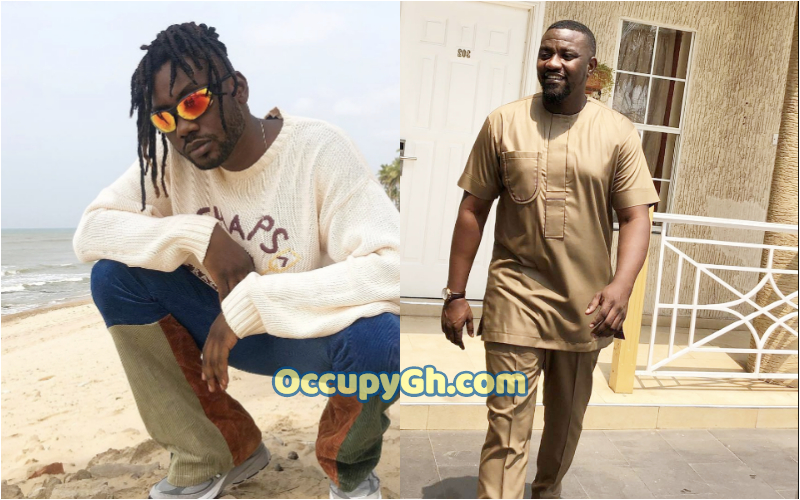 Ghanaian rapper Jason Gaisie aka Pappy Kojo has revealed that he is gay (homosexual) and he prefers men like John Dumelo.

Pappy Kojo was on Showbiz 360 with Giovanni when he made his confession.

According to Pappy, he is homosexual and his taste in men falls around people like John Dumelo.

Asked by Giovanni if he was being jovial about his comment, Pappy insisted that he is serious.

“I am a homosexual,” he said when told about rumors indicating that he is currently dating a popular female musician.

“What is your kind of man? He was asked again.

”You can’t change it..” He finally asked after Giovanni revealed to him that homosexuality is a crime in Ghana.