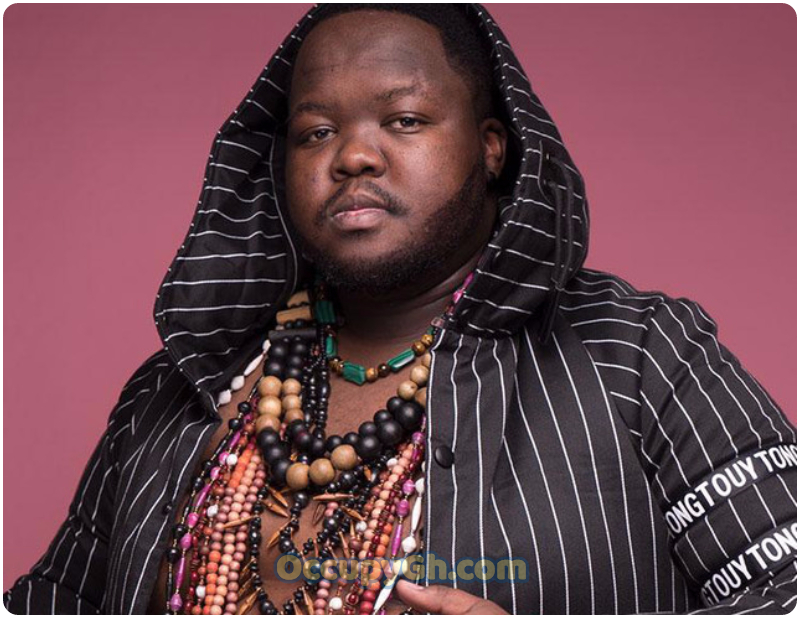 Is Heavy K dead? Why will anyone wish death on him? Well, fortunately, he is well alive and kicking.

South African DJ and producer, Heavy K was freaking out on Wednesday night after he learned that he was ‘dead’ on social media platforms.

The Drumboss, as Heavy K is referred to by his multitude of fans, took to social media to reassure his family, friends, and fans that he was alive and well, despite what social media was saying.

“I’m sure this whole thing skipped @SizweDhlomo’s mind because of the shock or something no hard feelings, but guys, I’m okay & alive.🙏🏽❤️”

This was after news broke earlier today that the SA DJ has died.

Actually, Heavy K was the victim of a case of mistaken identity following a cryptic tweet by radio personality Sizwe Dhlomo. Sizwe posted a rest in peace message directed at Heavy. However, because Sizwe was not specific about the Heavy he was referring to, many social media users assumed it was Heavy K.

In this article:Heavy K, South Africa