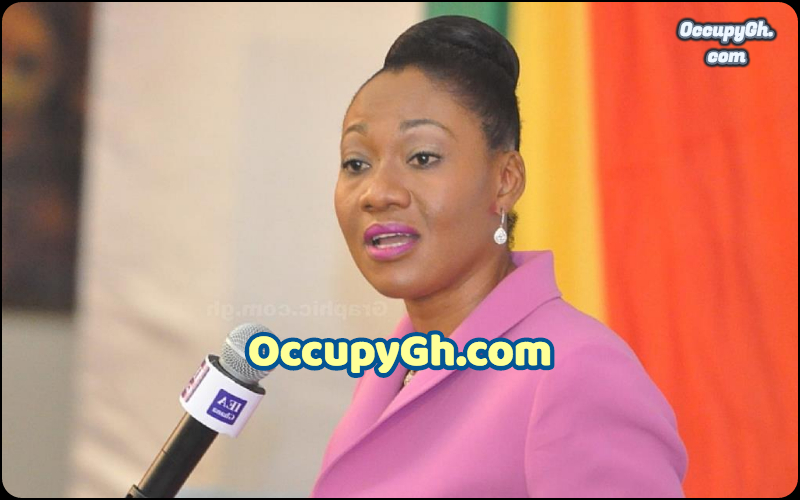 Jean Mensa, the chairperson for the Electoral Commission (EC) of Ghana has finally jotted down a letter to the Members of Parliament (MP) of the NDC tickets.

This comes just hours after the NDC MPs were prevented from submitting their petition over the disputed Techiman South parliamentary election.

The ‘apology’ letter sighted by OccupyGh.com was signed by Mrs. Jean Mensa herself. It was reportedly delivered to the minority leader in parliament, Haruna Iddrisu who also doubles as one of the leaders of the opposition party.

The letter that was shared by Haruna Iddrisu himself on his social media page reads:

“On behalf of the Electoral Commission, I write to acknowledge receipt of your letter and petition dated the 21st of December, 2020,” the letter reads.

“We apologize for our inability to meet with you and your delegation. This stemmed from the late receipt of your letter.

“As a Commission, we remain committed to resolving issues arising from the just-ended election which are within our mandate”.

Check out a screenshot below or visit OccupyGh.com for more stories.