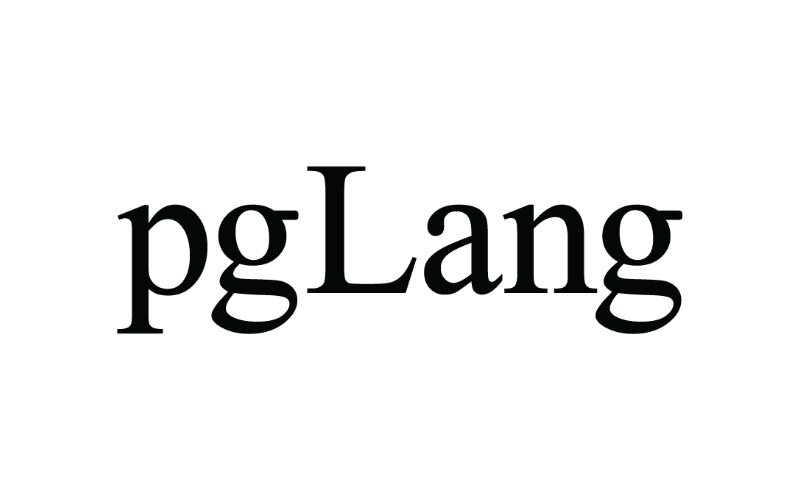 rapper Kendrick Lamar is making major plays as fans await his next album. At first, the Compton rapper cleared his Instagram page prompting speculation his new album was on the way before announcing his media company, pgLang.

A visual mission statement was shared on the company’s website as Kendrick Lamar, Baby Keem, Jorja Smith, and Yara Shahidi make appearances in the project.

Ultimately, the launch of the new company has prompted rumours that the long-awaited follow-up to DAMN is finally on the way. Earlier this year, there were rumours that it was finally completed.

In this article:Kendrick Lamar, USA