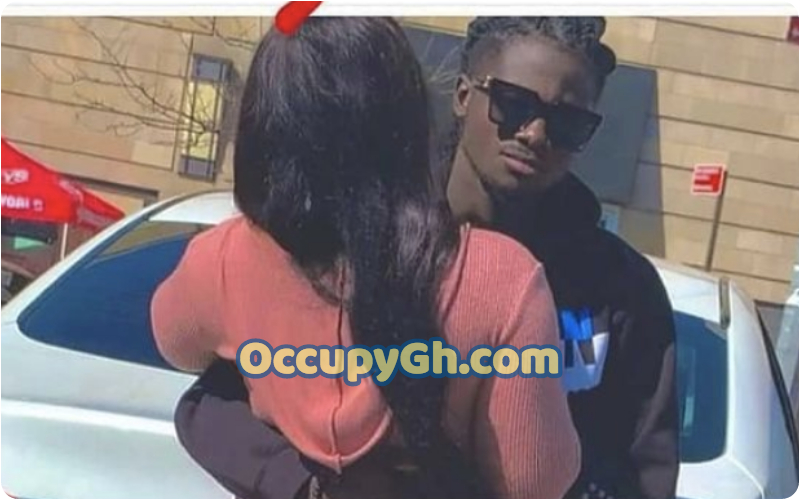 Fans are not happy with Kuami Eugene after he hides his girlfriend’s face in a Mother’s Day video that he posted on social media to mark the eventful day.

Kuami Eugene who was lambasted with so many questions as to why he is not able to show the face of his girlfriend was quick to take the video off within minutes.

He later posted another video explaining that the pressure was too much. The video he later post saw him dancing to show that he is unconcerned about taking the video down.

“Had To Take It Down .
The Pressure Is Just Too Much.
Guess I can’t have female Friends .
Still Dollar On You. Y’all Don’t Be Heart Broken ❤️”

Although Kuami was fast in taking the video down, social media users were faster. Hopefully, someone has the video there but in the meantime, you can see a screenshot from the video below or visit OccupyGh.com for more related stories.