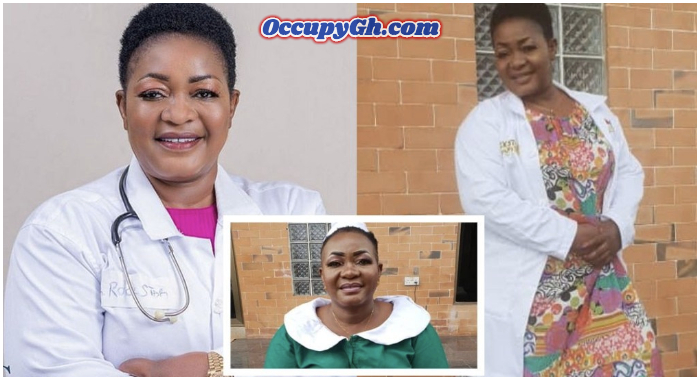 Photos sighted by OccupyGh.com on Christaiana Awuni’s Instagram page has become talk of the internet today as many are wondering if the Kumawood actress has now ventured into the being a professional medical doctor. (Video below)

The said photos were published by the actress herself with claims that she is currently the ‘new doctor’ in town.

As to whether actress Christiana Awuni had turned a qualified doctor in life is a question for another day but Ghface.com can reliably state that she is projecting a new movie emanating from her production titled “Rock Star Hospital”.

From all indication, the gargantuan sized actress has ventured into movie production, “Christian Awuni Production CAP”.