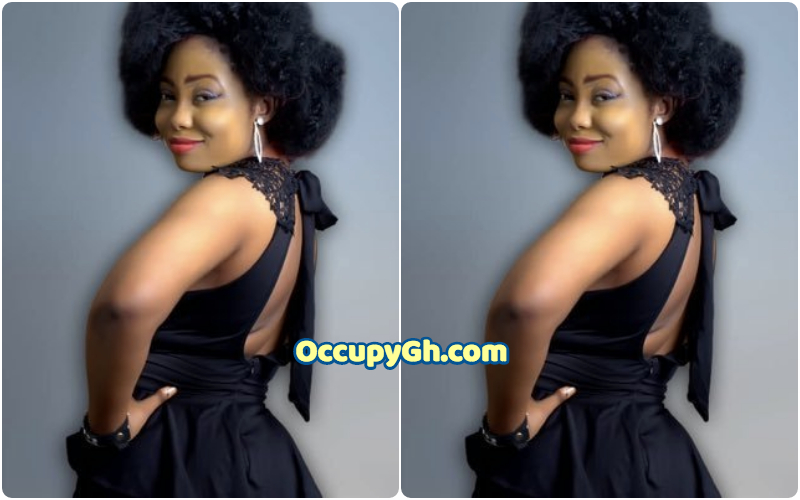 A lady has written to relationship coach Joro Olomofin asking for his advice on how to deal with a mistake that has befallen her relationship.

According to her, she mistakenly sent her nude photos to her boyfriend’s mother. This is because the woman used her son’s picture as her profile photo on Whatsapp.

Immediately after sending the photo, she deleted it after realizing the mistake. However her mother-in-law to be had already seen the naked photos.

Read her full message below:

“Hi Joro Good day, on Tuesday morning 7 am I mistakenly sent nude to my boyfriend mom because she was using his picture as her do on WhatsApp before I could delete it showed she read it I still deleted it but I knew she saw it and probably took a screenshot of it Joro my heart shattered 0 shattered to elements

She loves me as a daughter she invited me to join her prayer group in December of 2019 now this. How can I recover because we lied to her that I’m celibate My boyfriend said she will get over before years end but I don’t know o How will I look her in the eyes on Sunday in Church I feel ashamed Joro Is my relationship over? Can I ever recover? I am so ashamed I feel low and stupid.”