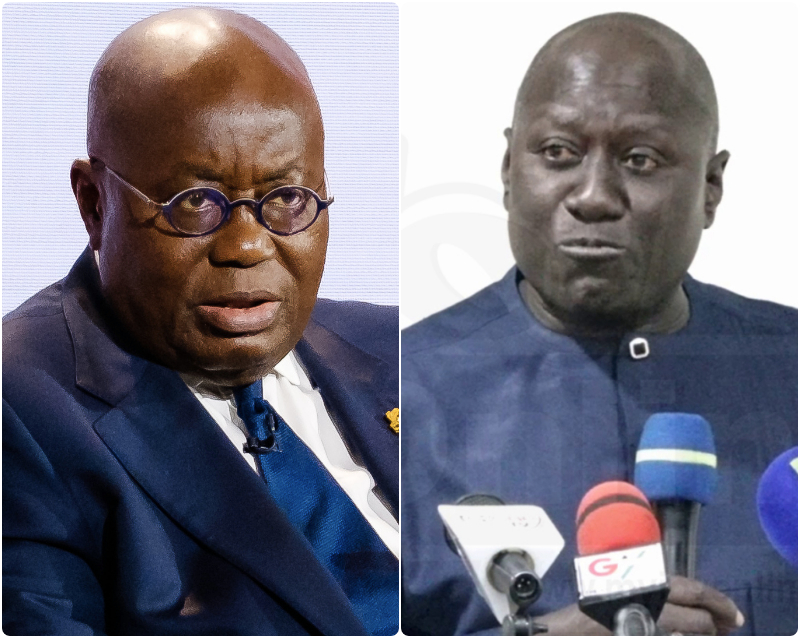 A piece of breaking news reaching our news desk at OccupyGh.com indicates that the office president of Ghana, Nana Akufo Addo has sacked the Commissioner of the Customs Division of the Ghana Revenue Authority (GRA), Colonel Kwadwo Damoah.

According to the details, Colonel Kwadwo Damoah was relieved of his duties by the president effective August 26, 2022, as per when the letter was dated.

“The President thanks you for your service to the state and wishes you well in your future endeavours.”

After being arrested in the Labianca Food scam, which was unearthed by the Office of the Special Prosecutor, Col. Damoah has become the centre of controversy (OSP).

But he claimed that the OSP was trying to bring him down.

This followed a scandal involving a business owned by a Council of State member, Labianca Foods, in which the OSP collected almost GHC1 million (GHC1,074,627.15) in unpaid import duties from the company.

The OSP also wanted a copy of the Integrity policies to fight corruption and called for broader inquiries into the GRA’s Customs Division.

In connection with the evasion and valuation of tariffs on frozen and processed food goods imported into Ghana between 2017 and 2021, the OSP looked into allegations of corruption and offences related to corruption.