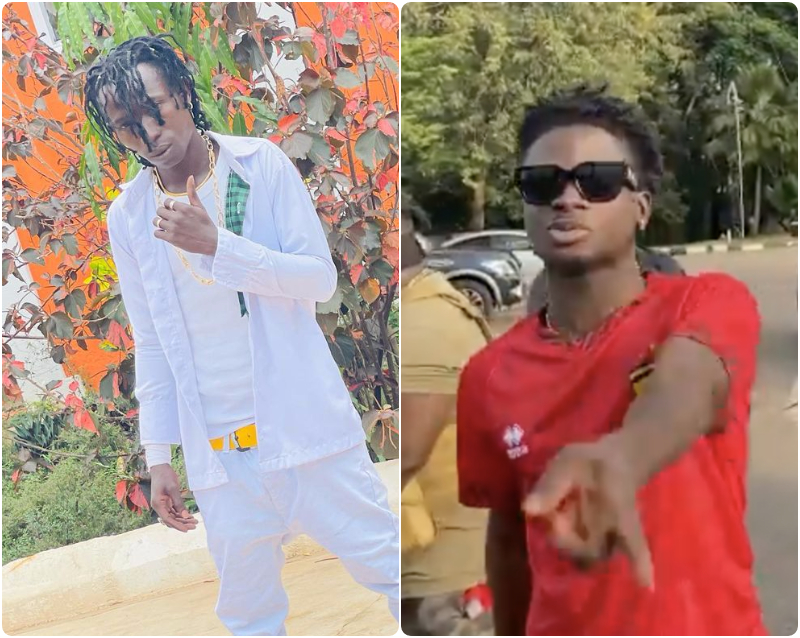 Ghanaian viral musician Patapaa has slammed colleague musician Kuami Eugene over what he believes sampling of his hit song ‘One Corner’.

This surfaced following a new release from the Ghanaian highlife musician Kuami Eugene that has an element from Patapaa’s hit song – ‘One Corner’.

Patapaa has expressed disgust from the sampled song as he reveals that he least expects Eugene to even jam to anything that sounds like his hit song, let alone sample it.

Recall Kuami Eugene, in an interview, described Patapaa’s One Corner as “noisy music”, judging that Patapaa is an overrated artiste.

According to Kuami, Patapaa reached out to him for collaboration but he turned him down because he is unprofessional.

This generated into a ‘beef’ that went against Kuami Eugene, causing him to apologize to the Swedru-based artiste.

But, it seems his latest sampling has reignited fury in Patapaa as he has called Kuami Eugene out on social media.