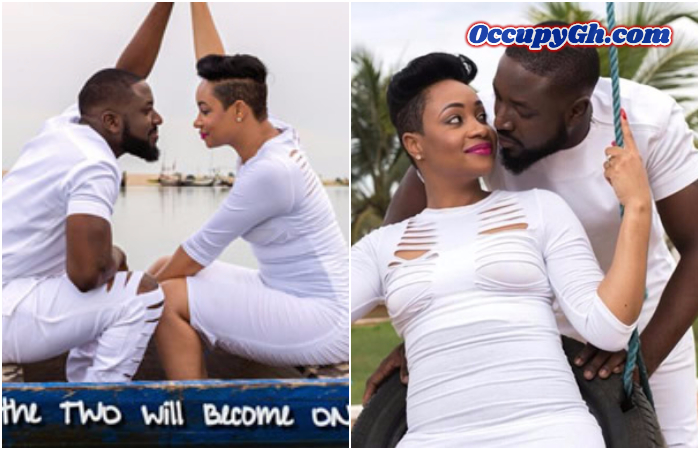 Pokello Reveals Why She Broke Up With Elikem

Former Big Brother housemate, Pokello Nare has thrown more light on what actually led to her broken marriage with Ghanaian tailor and actor Elikem Kurmodzi during interactions with her fans on social media.

Many predicted the marriage was bound to fail because it was not meant to be from the onset.

Pokello took to Instagram to engage her fans in question and answer session and that was when one fan asked the former Big Brother Africa star why she broke up with Elikem to which she answered that he was not ready to be a husband.

She further disclosed that after four years of trying to be patient with all his transgressions, she later realized that she had to move on because the Ghananian tailor was not ready to change.

The CURIOUS fan also asked the current relationship between herself and Elikem and she said: “I think we cool now, Some days are tense, but I think it will get better. He has kinda seen the light in the past few months so he is trying to be better” Pokello said.