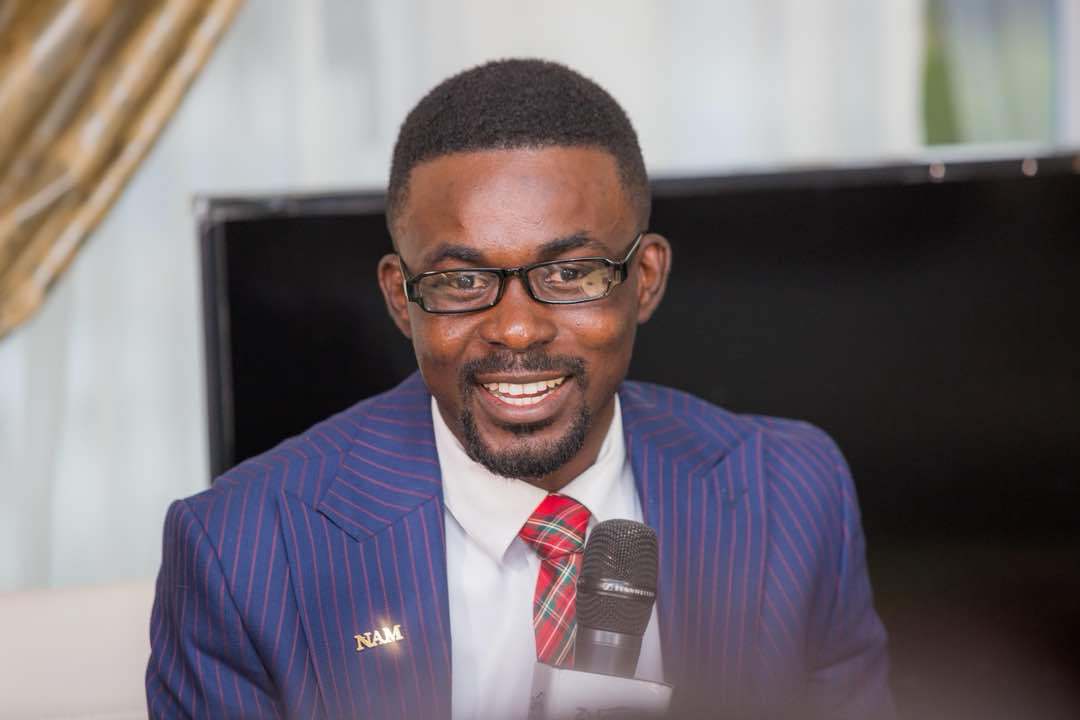 A Deputy Attorney General, Joseph Kpemka, has said extradition processes for Chief Executive Officer (CEO) of Menzgold, Nana Appiah Mensah, will be triggered by police in a month.

Mr Mensah, known popularly as NAM 1, was acquitted and cleared of fraud charges on Tuesday, April 9 by a Dubai court.

The Dubai court ordered Horizon Diamonds, the Complainant, to pay NAM 1 outstanding debts. NAM1 had been in the custody of the Dubai authorities since November 2018 over a gold deal that went bad.

Many, especially Menzgold customers, whose investments have been locked up in the collapsed gold dealership, hailed NAM 1’s acquittal. They are hopeful he will return to Ghana with enough cash to settle them.

The excitement over NAM 1’s acquittal was, however, short-lived as Public Relations Officer of Menzgold, Nii Armah Amarteifio, announced that his boss has been re-arrested.

Mr Amarteifio told the media on Wednesday, April 10, 2019, that NAM 1’s re-arrest was at the behest of the Ghanaian authorities.

“He was re-arrested in Dubai. This was after the Interpol in Ghana issued an alert that he was being investigated,” Mr Amarteifio said on Accra FM.

But, Mr Kpemka denies that NAM 1 is in the grip of Interpol at the behest of Ghanaian authorities.

“That is not accurate at all. Government is not holding Nana Appiah Mensah. After the court hearing [in Dubai] I got the information that he was acquitted and discharged from an official source.

“Within the laws of that country, United Arab Emirates, the complainant has 30 days within which to lodge an appeal. Within that period, they will still hold him until it elapses, when there is no appeal and he is released. The CID is working on that. After 30 days they will trigger the processes necessary that will ensure that he comes back,” Mr Kpemka explained.

Over GH¢ 200 million locked up

Official records show at least GH¢ 200 million have been locked up in Menzgold.

The Finance Minister, Ken Ofori-Atta revealed this during a durbar with army officers in which the President, Nana Akufo-Addo, was present.

The information, which was in response to a question, reveals for the first time the extent of loss Menzgold customers have been exposed to after an undisclosed number of them bought into their business pitch of paying 7% to 10% returns on special gold collectibles bought and deposited with the company.

The question from an army officer also opened the lid on the level of involvement of security officers in the business that is believed to have attracted a wide spectrum of Ghanaians including religious leaders.

Already 53 soldiers, in January 2019, have sued Menzgold Ghana Limited, for failing to pay back GH¢2.5 million in investments.

The company began crumbling in September 2019 after the Securities and Exchange Commission ordered it to shut down its “gold” dealership operations.