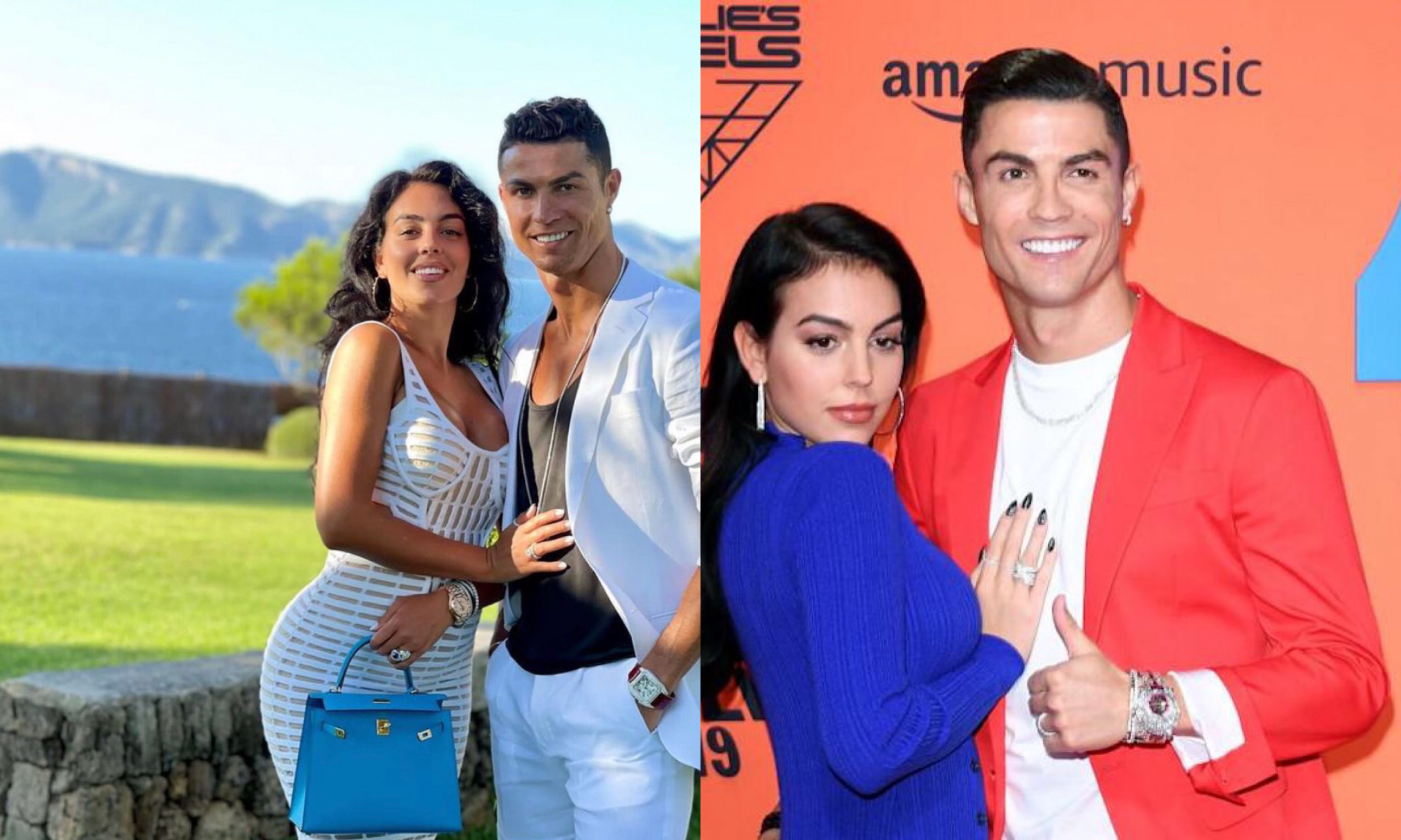 Cristiano Ronaldo has said his wedding to long-term girlfriend Georgina Rodriguez could be as close as a month away and he is “1000%” certain it will happen, reported the Mirror UK.

Stunning Spaniard Georgina, 28, also confessed in a new Netflix show revolving around her rags-to-riches life, that she wants to settle down with her boyfriend and is ready to say ‘yes’ if he asks for her hand in marriage.

The duo has been dating for more than five years and has been preparing to expand with the arrival of twins expected in April.

The footballer’s wedding revelation came after Georgina opened up about planning to live in Portugal post Ronaldo’s retirement. The striker admitted he feels “free as a bird” when he is in his homeland and “less observed” than in other places.

According to the outlet, the five-time Ballon d’Or winner is having a new mansion built on a large plot of land in Quinta da Marinha.

Portuguese press reported that Ronaldo is planning to use it as a family home, although his £43m property empire includes two luxury Lisbon apartments including a £6.5m penthouse and a seven-storey apartment block overlooking the Atlantic Ocean in the Madeiran capital Funchal where his mother and brother live.