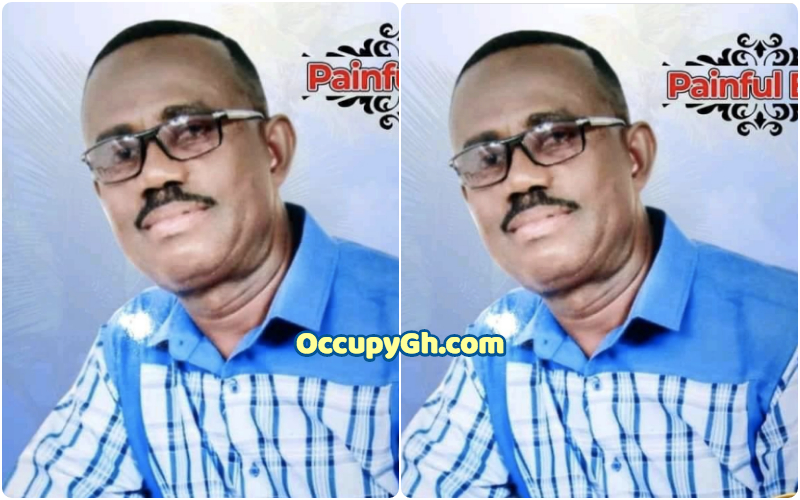 A piece of sad news reaching our news desk at OccupyGh.com indicates that a veteran Ghanaian singer, Jesse Jones is dead.

According to the details, Jesse Jones died yesterday, the 30th of March, 2021.

He reportedly died at the age of 61.

Reports have it that he passed away in Ghana but it is yet to be ascertained whether he died at home or in a hospital. It is also unclear if he was suffering from any health condition which contributed to his unfortunate demise.

Prior to his death, he has noted for some of the popular highlife songs as well as gospel songs that took over Ghana’s airwaves in the late ’90s and early 2000s.

Jesse Jones rose to prominence after his talent got noticed by music producers who were on top of their game in Ghana.

He was the first artiste to have signed under Frimprince Music Production and went on to produce chart-topping songs.

Although he started as a highlife musician, Jone transformed into a gospel musician in his later years.

Our condolences to the family and friends.

In this article:Accident, Jesse Jones