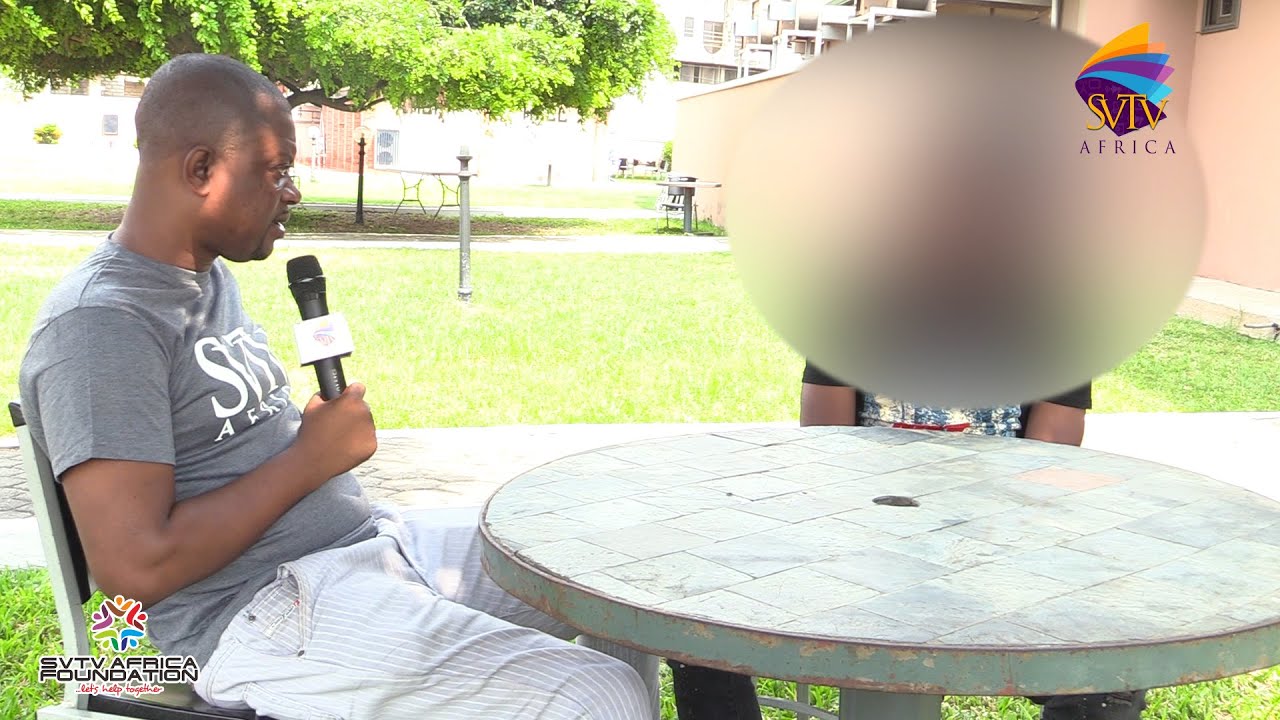 A 21-year-old teenage Ghanaian boy who has been identified as Nana has made some shocking revelations about how he slept with four (4) Ghanaian pastors in the country.

As sighted by OccupyGh.com in an interview with DJ Nyaami on SVTV Africa, Nana detailed that he has slept with 20 men so far but 4 of them are pastors in Ghana.

According to the teenage boy, he went to these pastors to pray for him and possibly deliver him but instead they convince him to sleep with them.

“I visited different pastors to help me with it. One pastor asked me to come to stay there for a week and had sex with me. It was the same with all four other pastors,”

Nana further revealed that he was introduced to the ‘bad behavior’ by a friend who he knew as a brother at the age of 11.

“I had no financial support in SHS. As a result, I got back into the act for money. A colleague introduced me to some big men while in school, who gave me money after sex. I was not happy with it but I did it anyway”.

After a while, my colleagues and teachers became aware, so I dropped out in form 2 and began secondary school again. Though I was still in the act, I was made the chaplain because of my dedication to God’s work and was later demoted,” the gay young man detailed in the video.