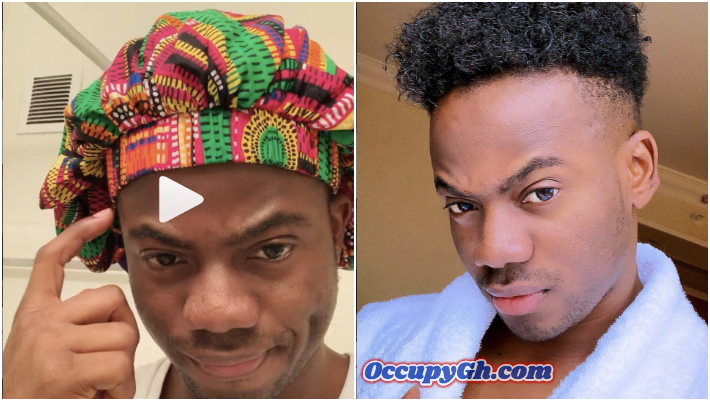 Nigerian singer, Korede Bello has taken to social media to slam those who ask God for money, surprisingly enough after his fans have made him rich.

He quizzed if God is a Central Bank?

The “God Win” crooner further said that those who ask people for money should desists from that. They should rather ask what they can do in exchange for the money, not only asking for money to be given to them for free.

The Mavin act further told people to stop asking others for money, but instead ask them what can be done for them in exchange for money. He further added that one can make money if he or she maximizes his or her talent, skill or gift to the fullest.

In this article:Instagram, Korede Bello, Nigeria