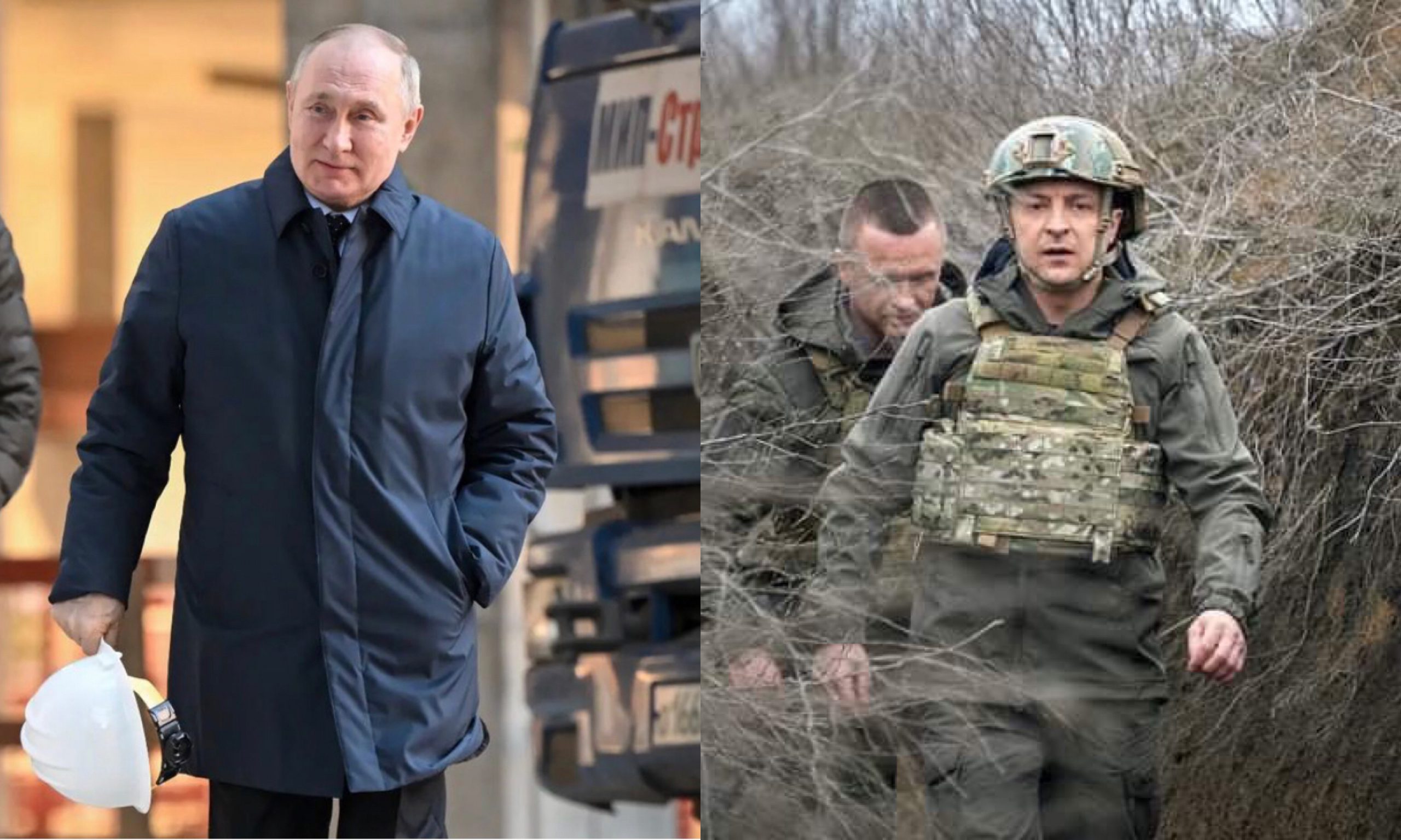 Russian President Vladimir Putin told his French colleague Emmanuel Macron that he would continue his war in Ukraine, despite the international condemnation Russia has faced since it’s invasion of it’s neighbor 7 days ago.

After the one and a half hour long call between both leaders, an Élysée official concluded: “We expect that the worst is yet to come.”

Putin initiated the call but then “did not make any specific recommendations to Macron.”
Instead, the Russian leader insisted there would be “continuity in the conflict at the pace he wished for.”

Without providing any evidence, Putin alleged that Ukraine had commited war crimes, and said that Kyiv was using human shields and behaving “like Nazis,” an Elysee official said.

As the Russian military bombardment of Ukraine continues, the French official said there looked to be no end in sight.

“Putin said the operations were based on the refusal of Ukrainians to put in place the Minsk agreements […] the denazification of Ukraine, and that Westerners have a great responsibility in all of that,” the official said, adding that the Russian president had also “denied having bombarded Kyiv.”

Macron then responded to Putin, according to the official, saying that he was “committing a serious error,” that he was “telling himself stories” and that “another path was still possible.”

The west believes that Moscow is now resorting to blatant lies to justify a war aimed at rebuilding a Russian empire.

The West has attempted to pressure Russia with heavy sanctions, targeting the Russian economy, and officials and oligarchs close to Putin.

Following the call, the Elysée official told reporters that France was prepared to “toughen sanctions” against Russia: “We must yet evaluate those we have already put in place and we are going to complement them.”

“Today we have established that the seriousness of what is at stake requires us to strengthen sanctions and to accept the price of sanctions,” the Elysée official said. “We can not let President Putin believe that he will get Ukraine at a lesser cost.”