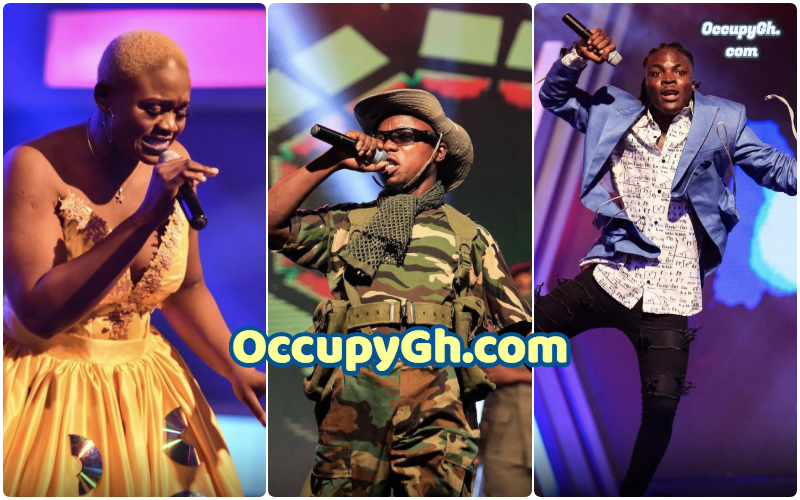 TV3 Mentor: Check Out All The Photos From TV3's Music Reality Show

TV3 Mentor: Check Out All The Photos From TV3’s Musical Reality Show

This year’s edition saw entertainers like; Ayeyi, Semenhyia, Hyndu, Netty, and Lyte competing for the ultimate goal of being crowned the winner of the night.

The end of the night saw Fante rapper, Kweku Bany, crowned the winner of TV3 Mentor 2020.

Photos from the colorful night as since surfaced on the internet.