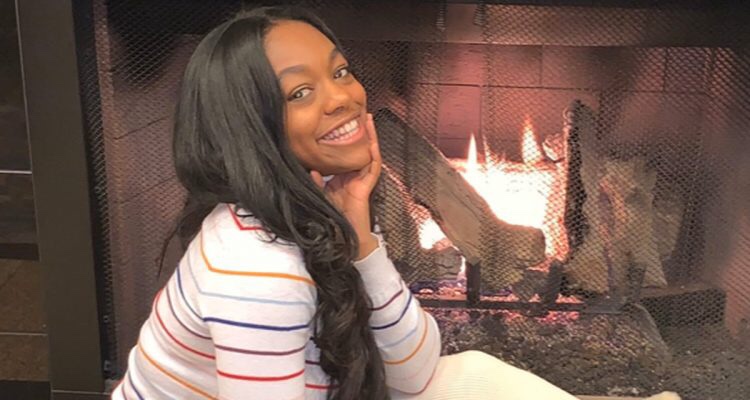 Azriel Clary, the 22-year-old ex-girlfriend has shocking new claims about the mental and physical abuse she suffered at the hands of the disgraced R&B singer, R.Kelly.

Just two months after reuniting with her parents, Azriel is ready to tell it all in a new documentary titled–Precedence.

In the clip shown, Azriel tells the feds what exactly is on the new tapes that can be used against R.Kelly in court.

She’s also seen allegedly speaking to R.Kelly over the phone who cries profusely while exclaiming and pleading his love.

“Its done, it’s over, you might not make it to trial. I feel so sorry for you…I’m sorry, you lied to me, you used me and you played me.” Clary says on the phone.

In footage taken by production company Asis Entertainment, his former live-in girlfriend who once appeared on the infamous Gayle King interview is ready to tell all.

“He has a video of me, he made me do this video, actually, of me doing a number two in a cup, and then eating it, out of the cup.”

In this article:Instagram, R Kelly, USA