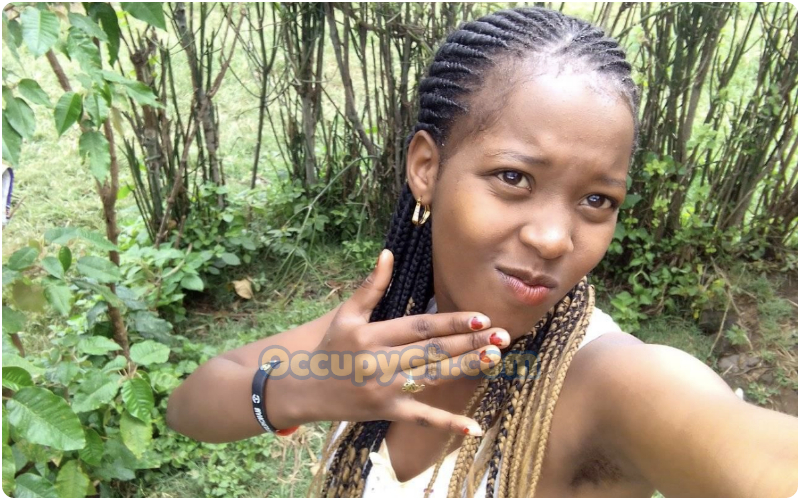 An 18-year-old lady waitress has reportedly been killed and her body stashed in a suitcase, body dumped outside the GSU Recce Squad camp in Ruiru. She has been identified as Esther Wambui.

BREAKING:  Moment Civilian Mishandle Three Police Men 'Like Paper' After They Tried To Abuse Him In Town (VIDEO)

Esther Wambui works at a fast-food joint along Thika Road in Kenya.

The deceased lady reportedly dropped out of school in Form 2 and left home for Nairobi without informing anyone.

She later got married to a casual laborer in Ruiru.

Police suspect she was waylaid and killed as she returned home from work.

Ruiru head of DCI, Justus Ombati, said she might have been killed elsewhere and her body dumped outside the heavily guarded GSU Recce Squad camp.

He described her death as very painful.

“Her death was very painful. We are tracing her last moments.

“It is complex but we are moving well with investigations,” he said.

In this article:Crime, Esther Wambui, Kenya