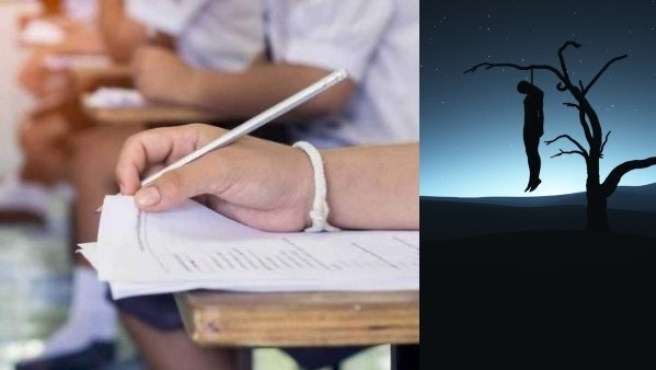 20 Indian students reportedly committed suicide in the past week, after a state agency announced their exam results. Nearly 1 million students took the exams between February and March, and nearly 350,000 failed, causing widespread protests from parents, student groups and political parties.

Some of the suicide victims’ parents believe the bevy of failed exams is due to an electronic glitch, an error on the part of the software solutions firm, Globarena Technologies Private Limited, which had been hired by Telagana BIE to develop software for processing admissions, pre-examination and post-examination results.

12 BIE centers are currently in the process of evaluating the answer sheets of the failed students, says Khaleetimes, with each one handling between 70,000 to 120,000.

Among the 20 Indian students who committed suicide after their exam results were announced, was a 19-year-old girl, Akrapu Mithi, who hanged herself at Naginenipally village in Telangana state, according to the Gulf News. She went to a private college in nearby Bibinagar town and was apparently depressed after the results were announced on April 18.

One student named Sirisha who failed the biology exam, reportedly set herself on fire at her home in the Narayanpet district on Saturday after her parents went out to the fields, according to Khaleejtimes.

In this article:Bizarre, Education, India, University