The two juveniles who cannot be named due to their ages, reportedly hired 23-year-old Nothabo Sibanda on 27 December following a night out. After negotiating on a charge for her services, the three went to Nothabo’s house in Emthunzini suburb.

BREAKING:  My Wife Faked Her Death and Made Me Spend 10 Years In Prison - Man Shares Sad Story

The three got intimate till late hours. After the boys realized it was too late for them to return home, they both decided to spend the night at the sex worker’s home.
While at Nothabo’s house, one of the boys’ parents reportedly filed a missing person report. B-Metro reported that after the police visited the sex worker’s home after being told that the boys were last seen with her.

Upon being questioned, the teenagers revealed that they had hired Nothabo for her services. She was arrested and charged with having sexual intercourse with minors.

Nothabo who has been arraigned before Western Commonage Court resident magistrate Shepherd Mnjanja, was released on free bail and remanded out of custody till Tuesday, January 11 for commencement of trial. 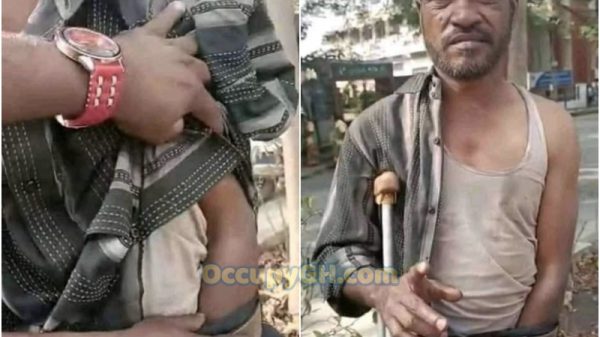 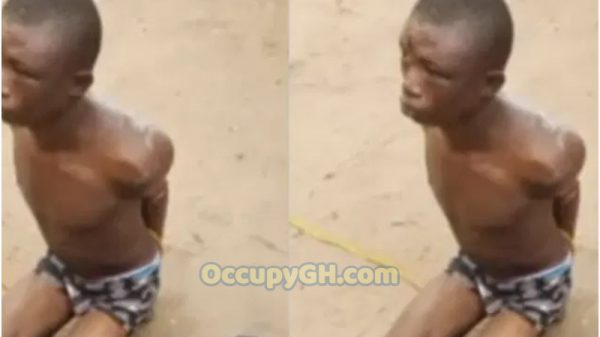 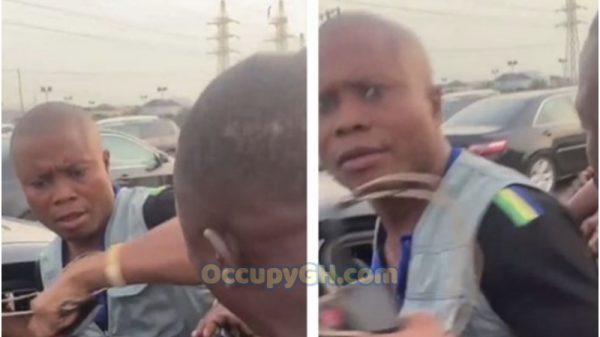 A Nigerian woman has caused a huge stir online as she raised an alarm concerning a salon owner who appears to be using human...