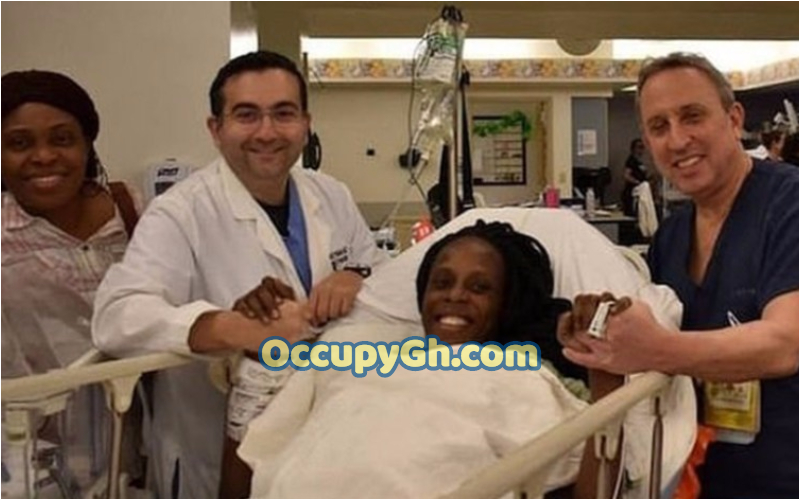 A Malian woman, Halima Cisse, living in Morocco has given birth to nine babies (nonuplets) at once on Tuesday, May 4th, 2021.

Halima Cisse, 25 years of age, is a Mali national. The Malian government flew her from Mali to Morrocco on 30th March. She could not receive the care she needed in Mali hence the need to fly her to Morrocco. Initially, doctors believed that she was carrying septuplets.

Rachid Koudhari, the Moroccan health ministry spokesman, denied having any knowledge of the multiple births that took place in one of the country’s hospitals. However, the Malian government released a statement on the issue.

In its statement, Mali’s health ministry confirmed that Cisse gave birth to four boys and five girls via cesarean section

She revealed that she received the information from a Malian doctor that accompanied Cisse to Morocco. Additionally, she said that the mother and her babies would return to Mali in a few days.

Before the delivery, doctors had raised concerns about Cisse’s health and her babies’ chances of survival.

In this article:Halima Cisse, Mali, Viral