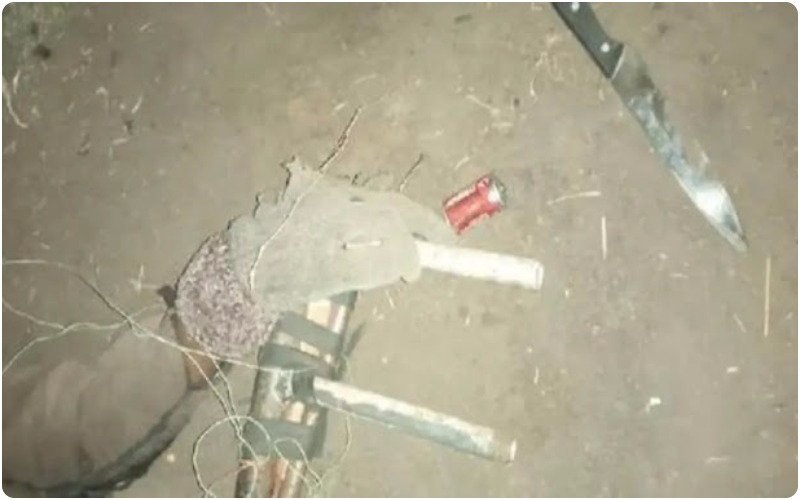 Three people have lost their lives after a man detonated an explosive in Kamloma village in Nyakach, Kisumu County.
According to the police report, the incident took place in the late hours of Tuesday.

BREAKING:  Choirmistress caught in action with boyfriend by church members

The police stated that they are probing how the man, Joseph Odhiambo Ondiek alias Pope, got hold of the explosives.

While confirming the incident, Nyakach OCPD Daniel Chacha revealed the man is a suspected Al-Shabaab suicide bomber, with preliminary investigations indicating that he used an Improvised Explosive Device (IED).

Additionally, the police disclosed that the other two victims who lost their lives in the incident were an elderly couple, who have been identified as Petro Onyango and Mary Atieno.

It is reported that the man walked into the homestead of the couple and started questioning them.

In the middle of his questioning, the explosive is reported to have gone off.

“Then the Al-Shabaab suspect started questioning them on things that they did not understand…Suddenly an IED he was carrying exploded killing the suspect on the spot,” read the police report.

Police also state that the daughter of the elderly couple was also injured in the incident. Adding that she is in a critical condition.

“Onyango was rushed to the Nyakach sub-county Hospital at Pap Onditi but was pronounced dead on arrival whereas Nancy Aoko (daughter) was taken to Katito Hospital in serious condition,” read the report in part.

In an interesting twist, the police also reported that the suspect was responsible for an explosion that happened on December 17, 2020, in Katito town in Kisumu County.

At the time, he was reported to have attacked his girlfriend.

“After the Katitio incident, the suspect disappeared to an unknown location just to resurface today to attack people at Kaloma village. Today’s incident is taken as an act of terrorism,” stated the police.

In this article:Crime, Kenya, Religion Ghanaian actress Moesha Boduong has once again surfaced on social media with a new trending video. Moesha shared a video of herself with an... 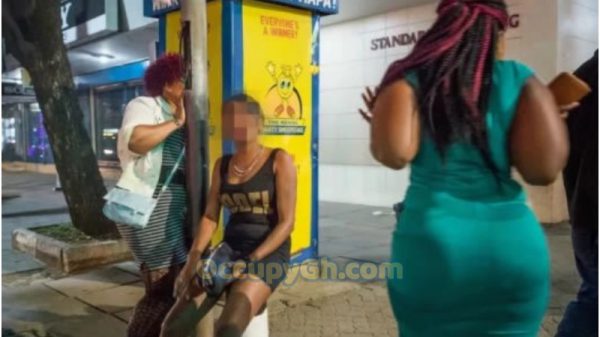 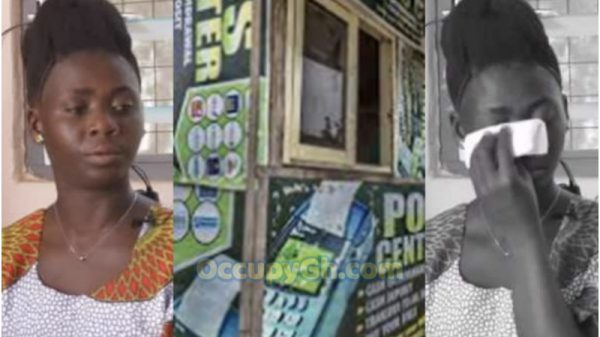