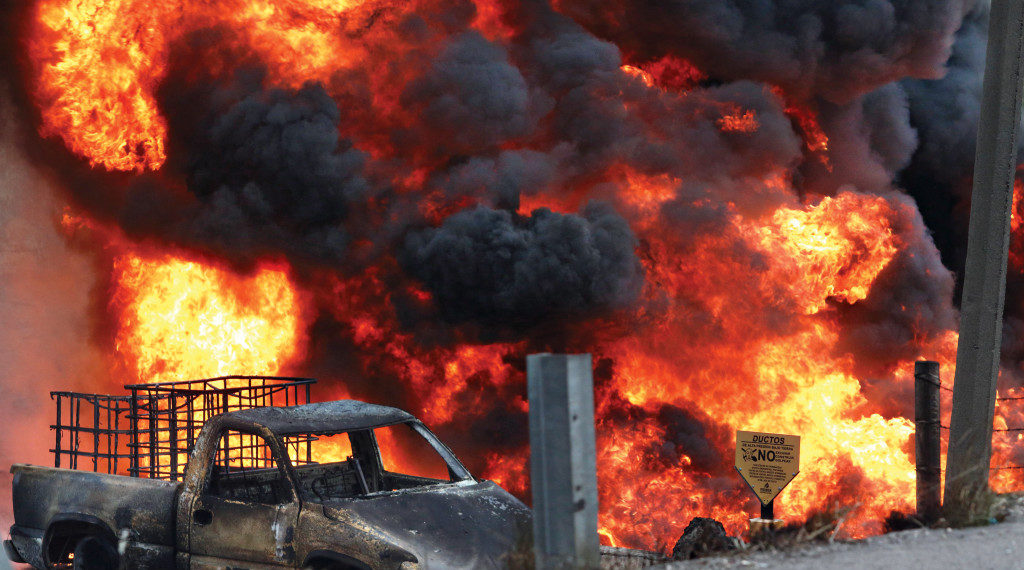 Four persons have died in a premix fuel explosion at Kormantine in the Mfantsiman Municipality of the Central Region.

The four who were residents in a house, were asleep when the fire broke out Friday.

Three other persons are also in critical condition and are receiving treatment at the Cape Coast Teaching hospital. The deceased are at the morgue of the same hospital.

On the facts of the accident, the burnt house had been stocked with barrels of premix fuel and the fishermen were drawing fuel from one of the rooms which houses the fuel for their morning fishing duties.

According to eyewitnesses, one of the tenants in the house had set fire close to where the premix fuel was being brought out of the room, and in the process caught fire.

An immediate response from the fire service prevented the fire from extending to other houses.