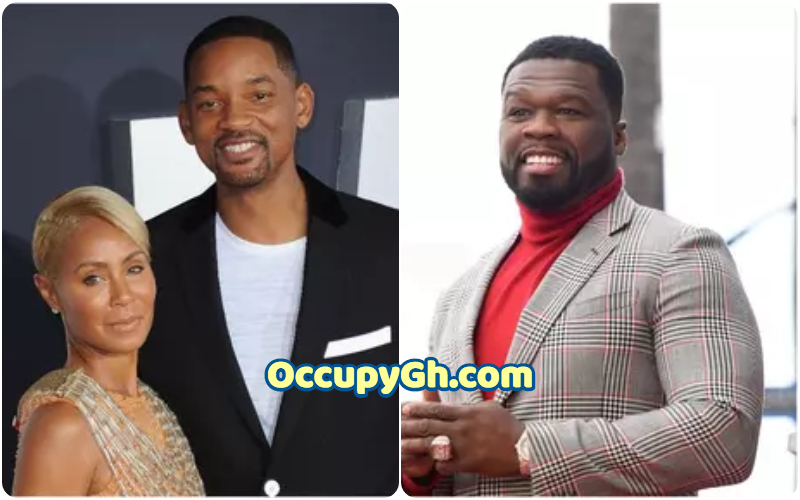 Rapper 50 Cent isn’t leaving anything to the imagination…. The Get Rich Or Die Tryin’ rapper shared a direct message screenshot to his public Instagram. Will Smith quickly turned negative. And judging by these DMs, well, we at least sort of know why the Fresh Prince of Bel-Air alum was so mad in the first place… just saying!!!

The whole thing centered on Will Smith‘s wife Jada Pinkett Smith, and her recent confession that during a brief separation from her husband, she’d had a fling with performer August Alsina. Playing upon that knowledge, 50 (real name Curtis Jackson) slid into the Independence Day star’s direct messages on social media and asked for confirmation before lewdly trolling him with Pinkett Smith’s separation-level activities.

Check out the entire exchange, as shown in 50’s screenshot, right here: