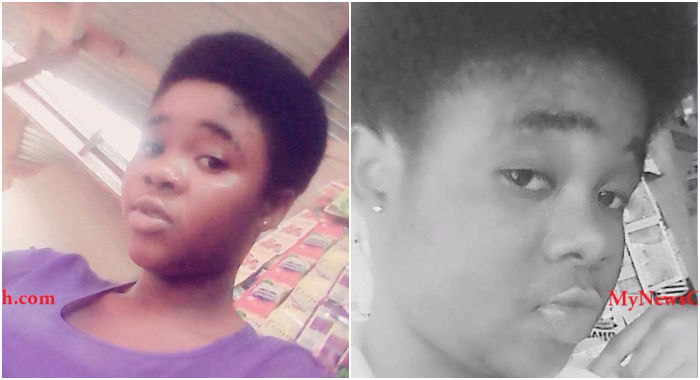 A report by mynewsgh indicates that residents of Fomena in the Adansi North District of the Ashanti region have been stricken with fear after a 19-year-old Senior High School (SHS) graduate bled to death after complaining of been shot in the head in her dream last.

Narrating the incident when MyNewsGh.com reporters who visited the family house on Thursday, a brother of the deceased said, “When she woke up in the morning, she complained of a severe headache and revealed that she had been shot in the head in a dream she had the previous night”.

“Her condition became worse when she started bleeding profusely from her nostrils, so we rushed her to KATH in Kumasi; she never recovered until her untimely death yesterday”, he added.

Some of the townsfolk who spoke with MyNewsGh.com described the deceased as a very healthy and lively person and expressed shock at the circumstances that led to her demise.

Mother of the deceased who is a shopkeeper popularly known as Maame Afia in the Fomena Township declined to comment on the matter, but simply said, “I leave it in the hands of God”.

Though it is unclear what might have caused the death, some townsfolk have given it a superstitious connotation, attributing it to witches in the family of the deceased.
The body of the deceased has been deposited at the KATH morgue, pending autopsy.

Sad: Our condolences with the family and friends. May she RIP 🙁