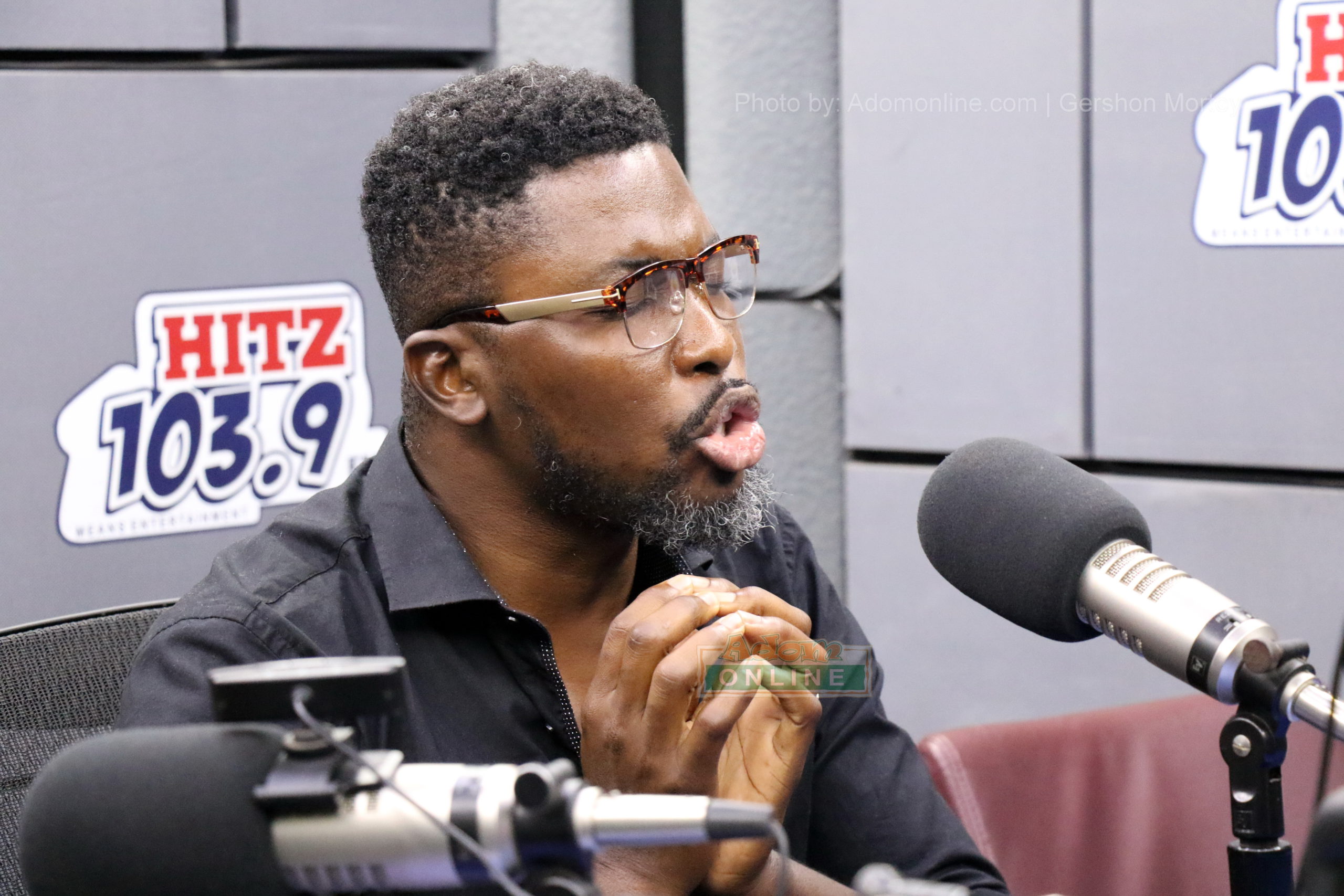 Following Afia Schwar’s outrageous assertions that she had sex with Chairman Wontumi and other grave accusations on UTV roughly five months ago, she was given a 10-day prison sentence and a Ghc 60k fine.

TV host Nana Ama McBrown and her panelists Kwame A Plus and Mr Logic were found guilty of contempt of court in a decision that was handed down on Thursday, December 1, 2022.

Along with paying the notorious politician and businessman Ghc 6ok, they also have to pay 5000 cedis in fines.

Recall how Chairman Wontumi first made it known to the public that Afia Schwar, Kwame A Plus, UTV, Fadda Dickson, and Mr. Logic had been sued through his legal counsel, Lawyer Maurice Ampaw.

Because Chairman Wontumi is a well-known loud talker, the political critic came out to boast that nothing productive would result for him.

Unfortunately for him, despite saying less when Afia Schwar was on her screaming binge of disparaging Chairman Wontumi, he has been whacked with a sledgehammer.

Kwame A Plus, who on the internet seemed unstoppable, has since calmed down and turned to writing lengthy postings to voice his displeasure with the judge for imposing such a large fine on him and his coworkers.

Here are a few of Kwame A Plus’s humorous posts in response to the court’s decision.

“As they take the money then the white for my eyes inside want turn yellow. Chai!! Immediately then I want write something for Facebook. Wey McBrown say, herh!! Another 65 be that. Gyae!!“

“So if they catch the people wey they k!ll Jesus self like they go pay 65 thousand? This judge errrh…. my friend, money before you talk ooo. If e be you like by now your family members dey plan how to sell the cocoa farm to come comot you“

Under Akufo Addo and his useless government, there is so much inflation that we were convicted to a fine of 65.000.00 because 3000 can only by dragon spray and viagra.

My right to freedom of expression is inalienable. If you can’t stand me just die. Such a ridiculous and shameful judgement!!!

In this article:60k Payment, A Plus, Chairman Wontumi, Court Order