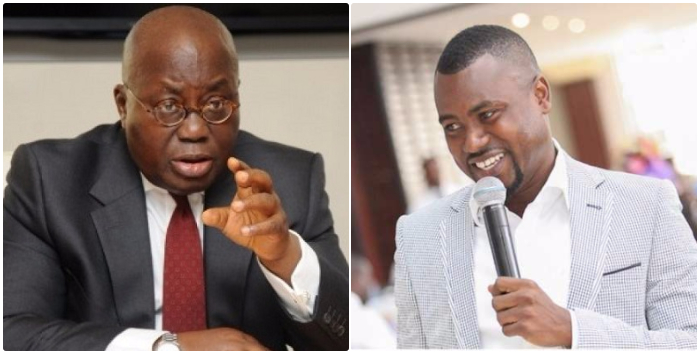 Abeiku Santana a top Media Personnel in Ghana has voiced out his displeasure in the new policy being implemented in our educational system to ensure that Ghana’s second Language becomes French.

Honorable Shirley Ayorkor Botchwey, Minister for Foreign Affairs and Regional Integration publicly announced some few days ago that plans are underway to document French as Ghana’s second Language which will be compulsorily taught in schools.

Abeiku Santana seems unhappy about the move especially judging from how our current educational system is in a ‘mess’.

“There has been inconsistency with our educational curriculum. From 1987 that we changed our educational curriculum from the Middle School Leaving Certificate to BECE, what we call the Junior Secondary School, and later we change to, we change titles, the working titles of it but nothing changes. We just change it from Junior Secondary School to Junior High School.

“I think that we are joking and toying with our educational system let alone to say that we going to make French a second language. Even our first language, the English language is a big problem. You can go and check from the Ghana Education Service and the West African Examination Council performance of English, and even today as we speak, those who have graduated from University, their kind of English construction,” he said.

He added: “Why is that, even if you have a pass in English and want to attend some Universities outside Ghana, they demand TOEFL – The Test Of English for Foreign Language students, why, because the quality of the English we speak, they don’t classify and consider it as the standard, that why you have to write English test before admission into some Universities in UK and in America. So we are going to burden ourselves again with a second language, in which excuse me to say, it will be difficult for us to communicate with because predominantly we have over 26 ethnic tribes or groups in Ghana and we communicate in the local dialect, why can’t we make our local language a number one or the first language, why?”

It seems our leaders are confused and don’t know what to do with our educational system which formerly used to be respected across the world.

As it stands now, Ghana’s educational system is becoming a ‘trash’ with most graduates becoming jobless even after acquiring certificates of specialization.