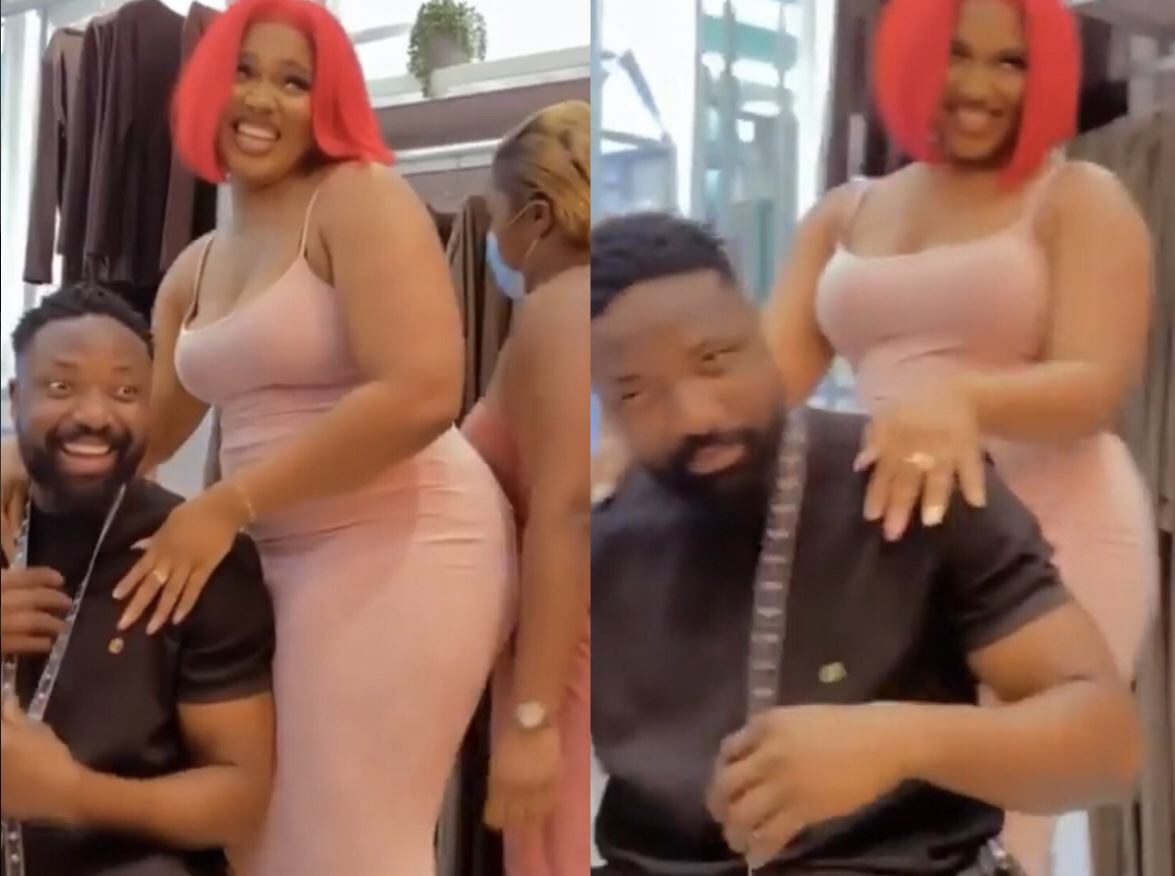 The former staff for the TV3 network, Abena Korkor since she was fired from TV3 has been very much popular even than when she was at the media house.

Abena Korkor is known for her exposure to top media personalities who are having secret and unpleasant affairs and also, the men who have slept with her.

However, Abena Korkor revealed that she is now dating a new guy who chops her very well. Fast forward a few days later, a video has surfaced online whiles Abena Korkor and Elikem were having a good time together.

BREAKING:  Asantewaa Reacts To Claims That She Has Been Duped By Aaron Adatsi's Eryam

Could Elikem be the new guy Abena Korkor was referring to, we love to see…