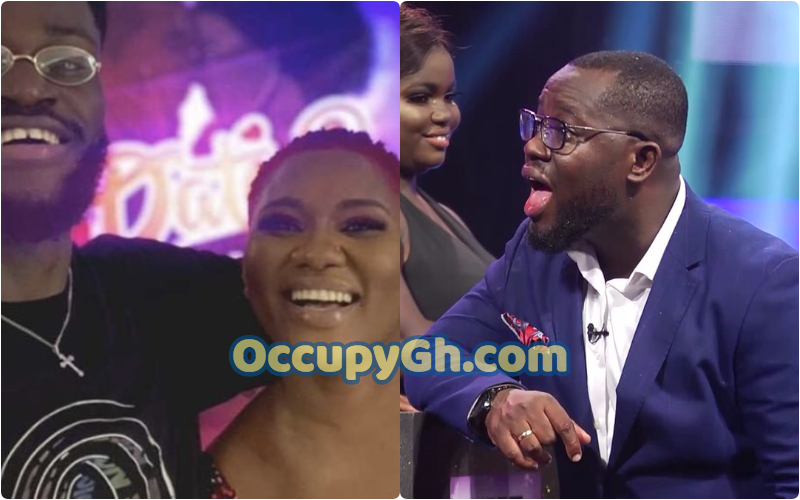 Are we soon to see Abena Korkor on TV3’s Date Rush? Well, you don’t have to rule that out of your dreams because it is likely to happen.

Abena Korkor says she’ll be in the next episode of Date Rush, a program organized by her former employees.

Remember, Abena Korkor was a former staff of the TV network. She was ousted sadly.

Well, according to Abena Korkor, on the yet to be aired episode, she appeared on the show and was chosen by Boy Kodart.

She added that they are supposed to donate 1000 cedis to a place of her choice and she chose the Accra Psychiatric Hospital but in her opinion, the money is too small.

The show we know is pre-recorded, if what she’s saying is through, she must’ve appeared on it when she was working at TV3.