Afia Schwarzenegger is known as a comedian, Actress, and Model in Ghana. She is highly known as the most controversial female celebrity in Ghana.

They call her the women version of Shatta Wale her controversial counterpart. She always causes trouble on the internet and she is known for that.

However, it’s been a while since she broke up with Abrokwa after the man caught her in bed with another man who was tagged as Polythene Bag due to how black he is like Charcoal.

However, she once revealed that she is married again, she posted a romantic video of herself and her new man. 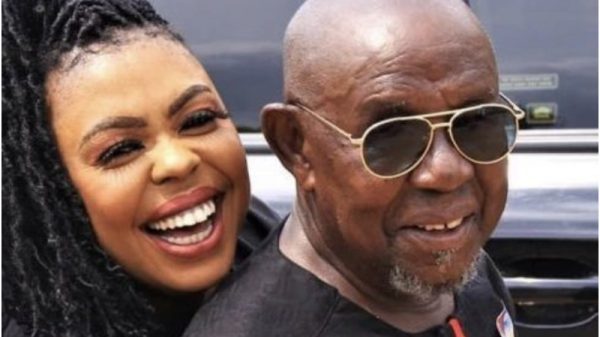 A piece of breaking news reaching us at OccupyGH.com indicates that Afia Schwarzenegger’s father is dead. His death comes as a shock as many... 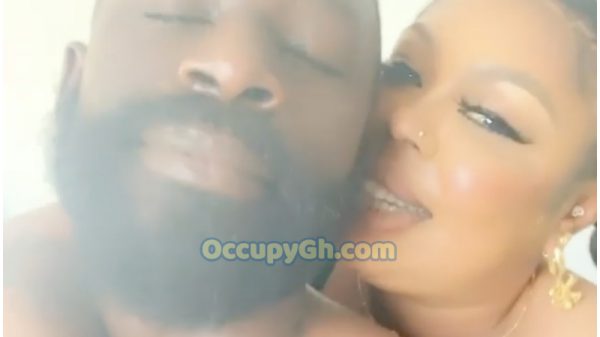 Ghanaian media personality Afia Schwarzenegger has been caught in a bedroom video with a man alleged to be her lover/boyfriend. The video has since... 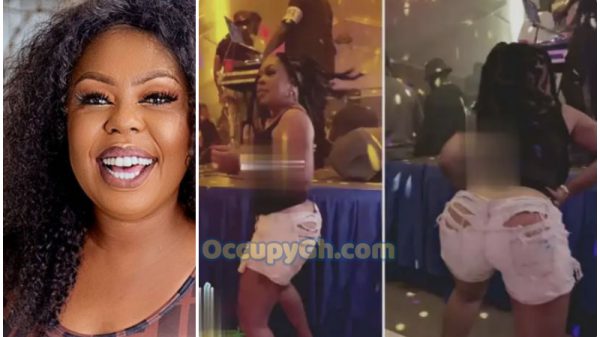 Ghanaian loudmouth media personality Afia Schwarzenegger has been captured in this new viral video as she dances her behind off ridiculously at a said... 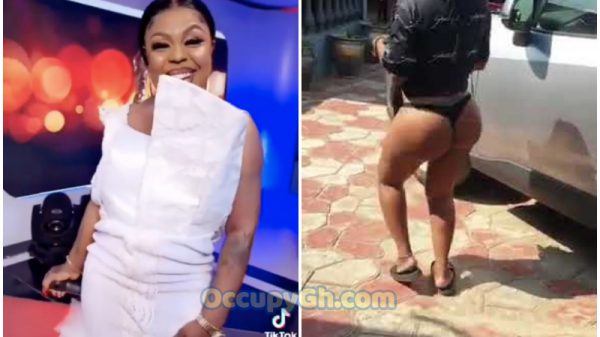 Ghanaian loudmouth media personality Afia Schwarzenegger is currently being trolled online after her butt goes missing in a new dress she wore to an...