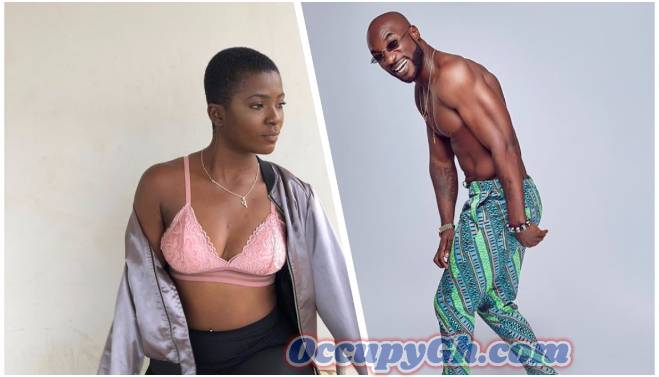 Patricia Opoku-Agyeman aka Ahoufe Patri has reacted to news spreading suggesting that she is dating highlife musician Kwabena Kwabena.

The beautiful actress has disputed the claims that she is engaging in a relationship with the Highlife superstar.

In responding to whether she is a friend to Kwabena Kwabena, Ahuofe Patri said: “I know him but I wouldn’t call us friends.”

She also revealed that she loves songs of Kwabena Kwabena and that her favourite song is ‘Adult Music’.