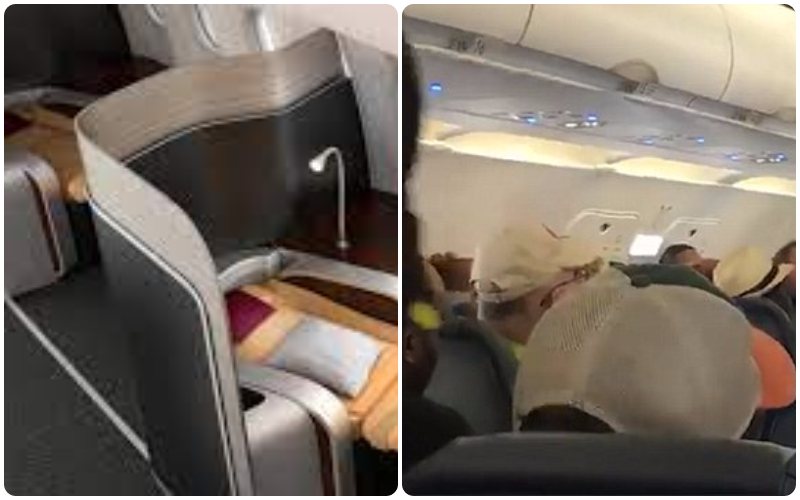 A businessman in a business flight has been arrested for allegedly raping a woman on-board a plane in mid-air.

The woman was reportedly forced by the British passenger to have sex while others slept on the flight from Newark, New Jersey, to London.

The alleged victim complained to United Airlines cabin staff during the flight and they called ahead to report the allegations to police.

Met officers boarded the jet at Heathrow Terminal 2 at 6.30am on Monday, Jan 31.

The 40-year-old man was arrested on suspicion of rape and led off the plane.

He was taken into custody at Heathrow police station, where his dabs, mugshot and a DNA saliva sample were taken.

Officers carried out a full forensic search of the luxury cabin. The man was later released under investigation pending further inquiries.

The woman, also 40 and British, was taken to a rape counselling suite and interviewed by specialist officers. The Sun reports.

A Met Police spokesman confirmed the arrest and investigation.