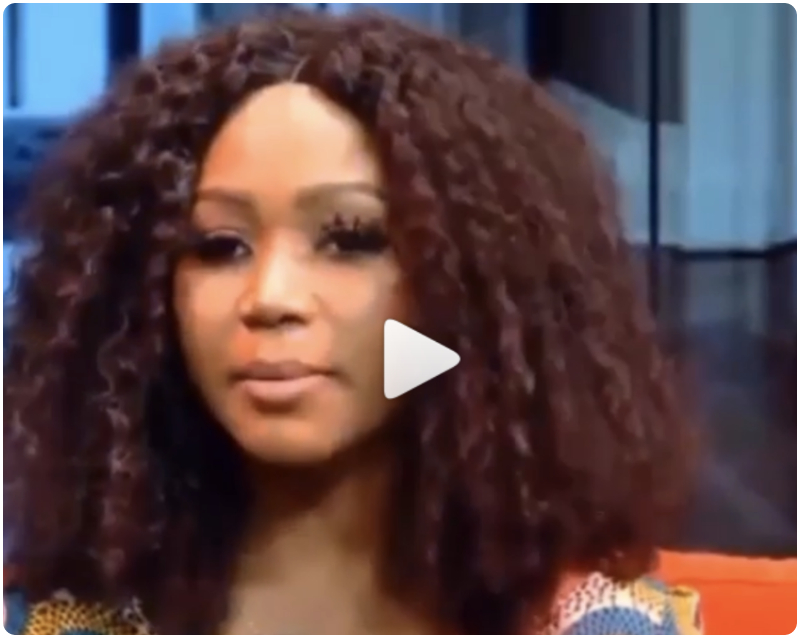 "My Naked Video Was Used To Blackmail Me" - Akuapem Poloo

Ghanaian socialite Akuapem Poloo has finally opened up about being blackmailed with her naked video.

According to Poloo, the said viral video that surfaced on social media a while ago was shared online by her former manager.

Until the video was shared online, Poloo revealed that it was used to blackmail her.

Poloo said her manager proposed sex in exchange for the video, an offer she rejected.

Akuapem Poloo narrated how her close friend connived with her American-based former manager to embarrass her.

She however maintained that it was not a sɛx tape but a short video taken by her friend while she was having her bath.

After the video went viral, Poloo said her friend confessed and begged for forgiveness.

Poloo made the revelation in a recent interview with a popular Youtuber in Ghana.